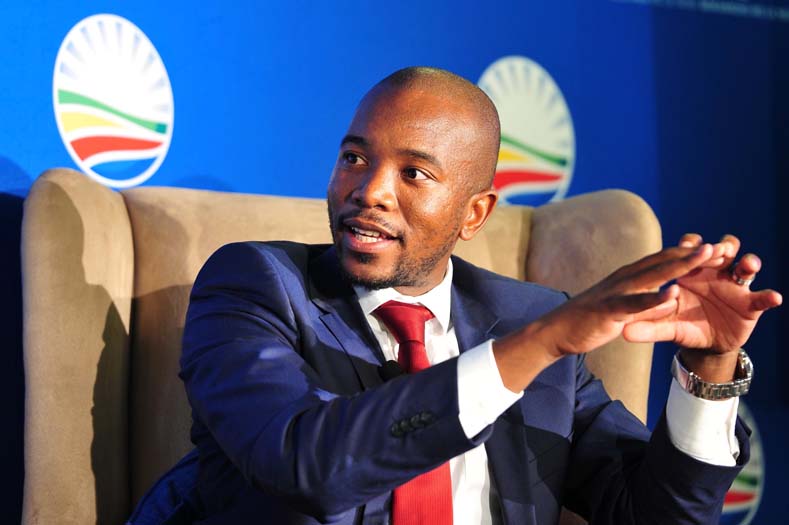 SOUTH African opposition leader Mmusi Maimane has predicted that the ruling Zanu PF party will lose the 2023 elections, saying “the time for corrupt regimes is over”.

Maimane, who now leads One South Africa Movement after ditching the Democratic Alliance, said President Emmerson Mnangagwa’s administration would not make it next year, adding that neighbouring South Africa would not allow the rigging of elections in Zimbabwe.

“Next year, Zimbabwe will be free. As SA, we will not entertain any rigging, oppression of voters or denial of voter rights. South Africa pays the price of the oppression of Zimbabwe and we are done. Allow people to vote including their diaspora. The time for corrupt regimes is over,” Maimane tweeted on Sunday.

His statement came barely a month after a report by the Central Intelligence Organisation (CIO) also predicted that Zanu PF could lose next year’s elections to Citizens Coalition for Change (CCC) led by Nelson Chamisa.

The CIO, in a leaked memo, predicted that Mnangagwa had a 45% chance of winning the 2023 plebiscite.

“Who is Maimane? Zanu PF has always won elections and it is about to win these elections. That is why people are making those heinous projections,” Mpofu said..

CCC deputy spokesperson Gift Ostallos Sibiza said: “The struggle for Zimbabweans is the struggle for South Africa because it has been bearing the economic challenges and burdens that we created.”

Political analyst Effie Ncube said: “Well said by Maimane, but he is not in a position of power and so he is not in a position to speak on behalf of South Africa in terms of what the neighbouring country will do or not do in respect of contested election outcomes in Zimbabwe. I think that would be a bridge too far for Zimbabweans to pin their attention on the views of an opposition leader.”

He urged the opposition to mobilise, particularly in rural areas, in order to win the 2023 polls.