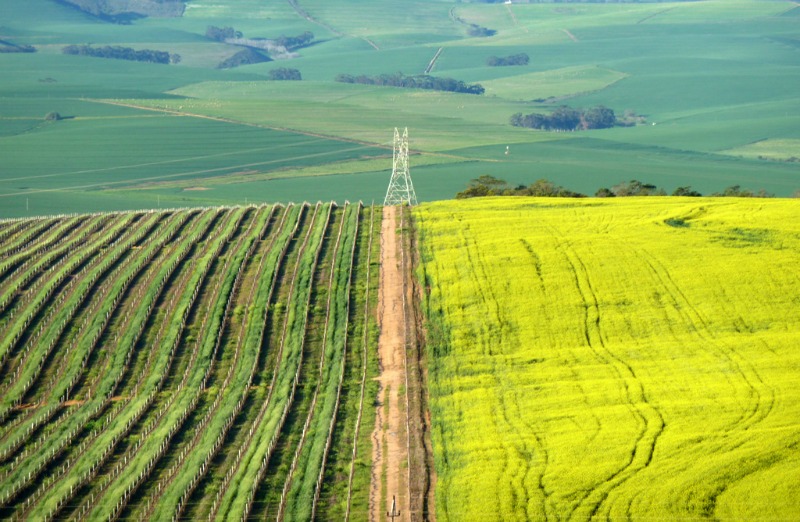 The National Assembly has adopted the constitutional review committee’s report recommending a constitutional amendment to expropriate land without compensation.

209 MPs voted in favour of the report, with 91 voting against it and no abstentions.

This means that parliament can start a process of amending the constitution, and ANC chief whip Jackson Mthembu indicated immediately after the results were announced that he would bring a motion to this effect on Thursday.

Meanwhile, the ANC has called on parties opposed to expropriation of land without compensation to reconsider their stance, especially their threats to take the process for legal review.

Opening the debate on the constitutional review committee’s report, which recommends a constitutional amendment to provide for expropriation of land without compensation, ANC MP Stan Maila said the decision to recommend the amendment was based on the will of the landless people.

Maila, who co-chaired the committee that held public hearings on the matter, said that the report captured the views of many South Africans. He said their arguments enabled the joint constitutional review committee to resolve that Section 25 should be amended and the constitution be explicit that land expropriation without compensation be one of the means that could be used to address skewed land ownership.

Maila said that during the public hearings held in several cities and towns, most people were not happy with the 1913 cut-off to reclaim land, saying “the original sin is as old as when Jan van Riebeeck set foot at the Cape on April 6 1652 at 4am”.

He said litigation against the process was unavoidable.

The committee received 449,552 “authentic” written submissions and Maila conceded that 65% of them opposed a constitutional amendment. He said, however, that this was “of no significance”.

Written submissions have become a subject for litigation. AfriForum tried but failed last week to interdict the parliamentary debate and the DA has announced intentions to take parliament to court over a flawed procedural process.

“Is the production of a computer-generated template – designed by one person, populating the template with his views and then allowing other people to factor in their names and contact numbers – to be referred to as meaningful public participation?

“Is the mass production of templates merely saying yes or no aimed at inflating numbers so that the committee may not be able to do its work meaningful public participation?” he asked.

He sought to clarify that the work of the committee was not to conduct a referendum and “anyone who makes an over-emphasis on numbers would be grossly out of order”.