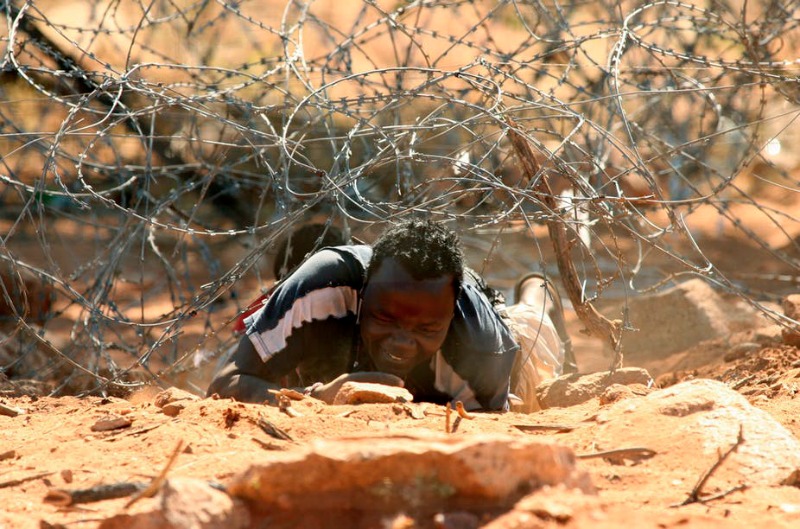 SA may soon turn to drones to help it to protect its porous borders from illegal immigrants.

Defence minister Nosiviwe Mapisa-Nqakula said on Sunday the country could consider using the unmanned aerial vehicles in an effort to keep the country’s borders safe.

She was speaking to the media at the ANC headquarters as part of the party’s manifesto briefing on peace and stability.

Mapisa-Nqakula said the SA government was always quizzed about whether it had enough personnel to deploy to the borders but it was now time to innovate.

“We have reached a point where we believe we should not be moaning about the number of companies (military units), the numbers of warm bodies, you have on the borderline.

“We should now … look at innovative ways, look at technology. For instance, SA is a big producer of unmanned aerial vehicles and we are now looking into that,” said Mapisa-Nqakula.

Mapisa-Nqakula had been responding to a question from the media about the ANC government’s commitment to deal with illegal immigrants who are often linked to criminal activities.

Going into the May 8 elections, illegal immigration has become a hot issue especially in Gauteng where the DA wants to topple the ruling ANC.

But often those who raise the issue of undocumented migrants being linked to crime are accused of xenophobia.

City of Johannesburg mayor Herman Mashaba has been among those at the forefront leading the charge against undocumented immigrants.

He further named Nigerian nationals as being involved in drug dealings in the country.

“How do we have so many drug dens that are operated by Nigerians in this country? How does this happen? We’ve got to solve that problem and we also have to make it a problem with Nigeria,” Makhura said at the time.

Speaking at Sunday’s briefing, ANC spokesperson Dakota Legoete said his party was not being xenophobic.

“Everybody is welcomed to our country, so long as he comes through the proper channels of the law … equally everybody who comes to our country must not come to our country with the intention to do wrong, human trafficking, drugs, house robberies, cash heists,” said Legoete.