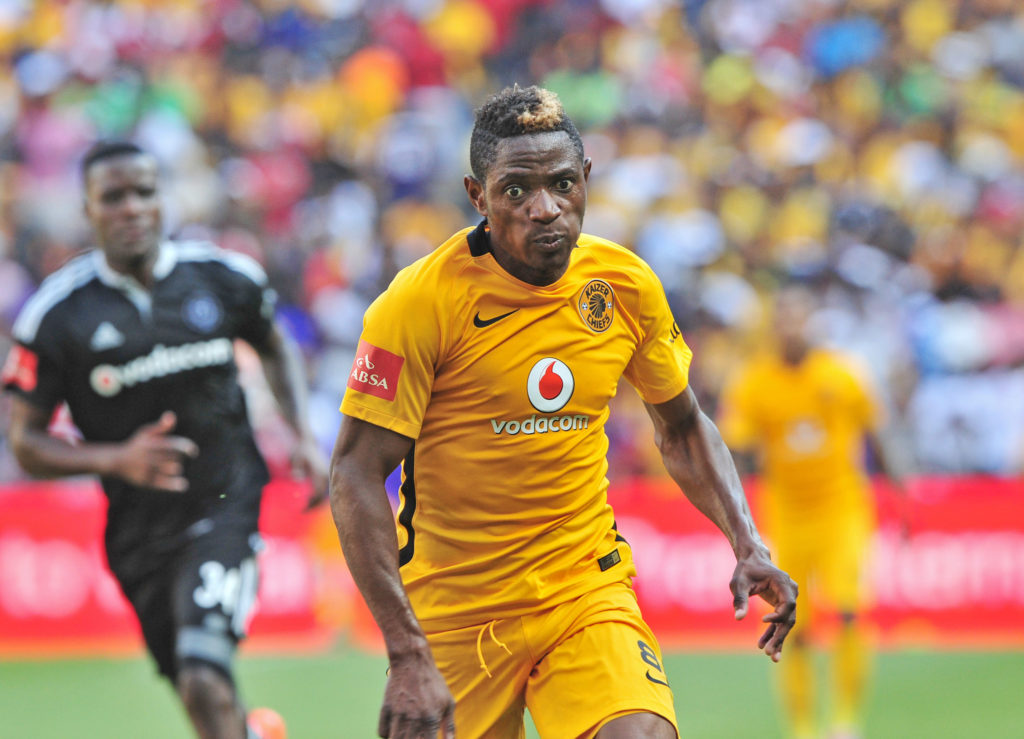 The Zimbabwean parted ways with the Soweto giants during the January transfer window and is eligible to play for any side as he is a free agent.

“Yes, Katsvairo is training with Real Kings at the moment. It’s been one week now,” a source at the club tells KickOff.com.

“Yes, he is training and the coach is assessing him as we speak. He is here training with intention to join. At the moment he has trained with the team twice as he arrived last week.”

Although they lost to Royal Eagles on the weekend, Kings remain in promotion contention as they sit a point behind second-placed Tshakhuma Tsha Madzivhandila FC.

Highlands Park are favourites for automatic promotion as they boast an 11-point lead at the summit with eight matches left. 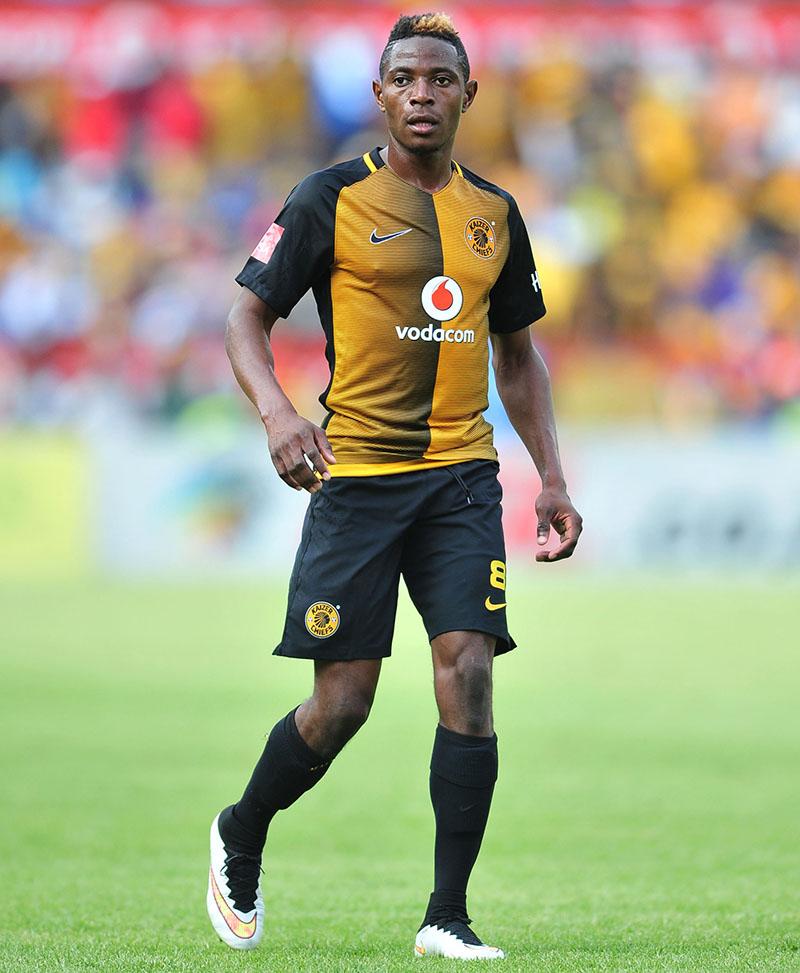