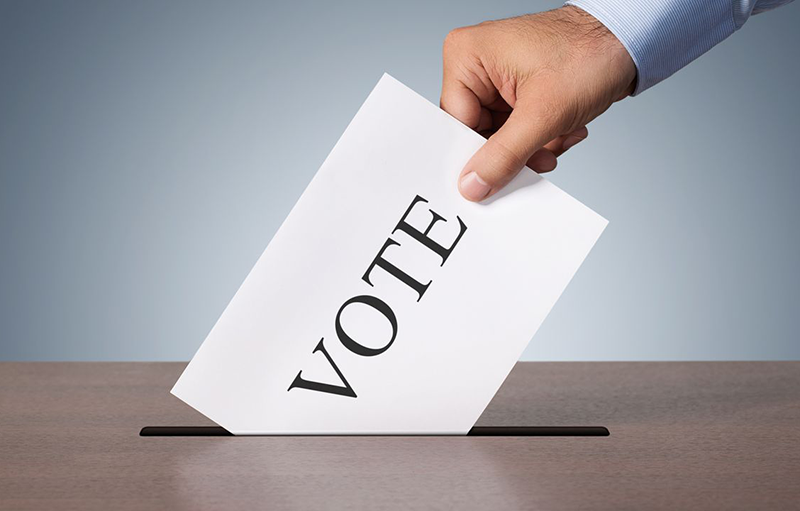 SOUTH Africa: A Durban teacher who cast 24 votes at the voting station where she was a presiding electoral officer has been sentenced in the Umlazi Regional Court in KwaZulu-Natal.

In her plea, Gabuza said that she was a teacher at a Durban school which had been used as a voting station during the municipal elections in October 2021.

She was the presiding officer at this voting station. She acknowledged that her job was to ensure that the voting process was conducted fairly and justly without any problems, National Prosecuting Authority spokesperson Natasha Kara said on Tuesday.

“On the morning of the elections, and before the voting station could open, she decided to cast extra votes in favour of her party of choice,” said Kara

Gabuza cast 24 votes, including 12 for the municipal elections and 12 for the ward elections, and put them in relevant boxes.

“In her plea, she mentioned that she did this knowing that her actions were wrong and that she was only entitled to vote once. Gabuza was arrested after a party representative inspected the boxes before the start of the voting process. She was then arrested and eventually confessed,” Kara said.

Chantal Bisumber was the prosecutor in the matter in the Regional Court, Kara said. She welcomed “the successful finalisation of this matter”.