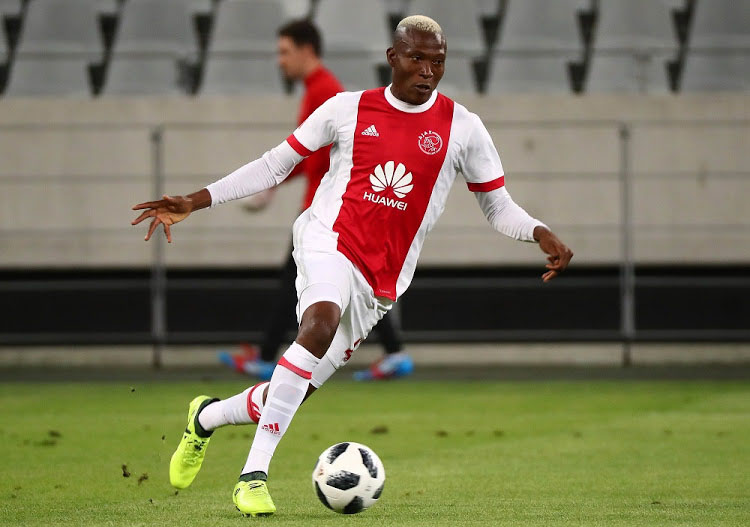 The PSL on Monday morning conducted the fixture draw for the three-team mini-league competition, which will decide whether another Absa Premiership club is relegated or a second First Division club is promoted alongside second-tier champions Highlands Park.

At present, Ajax are potential candidates for the play-offs as they occupy 15th position in the Premiership with just three games remaining in the campaign, while SuperSport United, Polokwane City and Golden Arrows are all within three points of the red zone.

Meanwhile, Ajax’s pending case over Ndoro’s eligibility could also still see them have points deducted in games in which the 32-year-old Zimbabwean featured since his arrival in January. A final ruling will be arbitrated by SAFA at the insistence of world football governing body FIFA.

Asked whether the PSL is confident the matter could be concluded before the start of the play-off on May 16, Khoza refused to comment on the ongoing procedures but insisted that there was still a chance for the Cape-based club to escape the play-offs.

“We are hopeful that we will avoid that eventuality, because we don’t know who’s going to be number 15. It might not be Ajax Cape Town, so we can’t even talk about it,” said Khoza at a NSL board meeting on Monday.

“That’s a matter that is sub judice, we can’t talk about any detail or issues about it. We just have to keep quiet about it because the matter is under consideration at the moment. I still have to report to the board of governors on where it is at this point in time.

“But even then, we can’t say that there’s no guarantee that Ajax Cape Town will be number 15 [at the end of the season].”