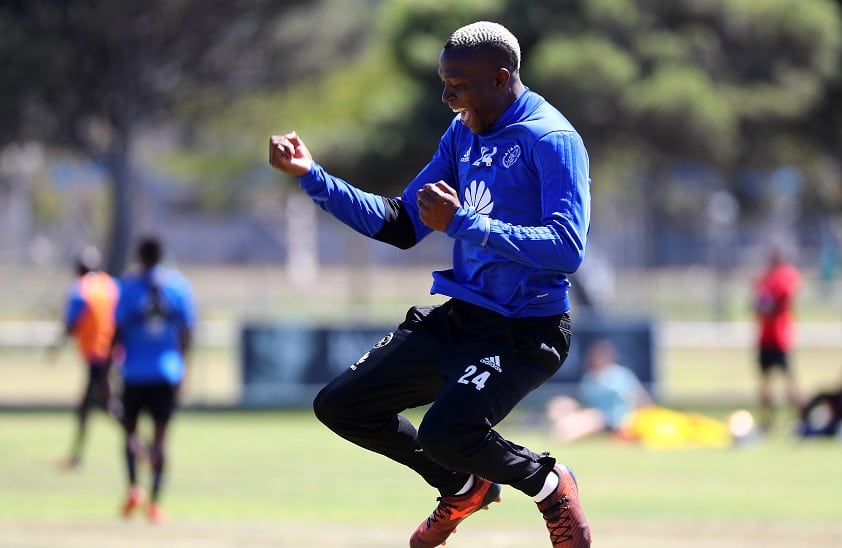 Ndoro has bagged one goal in seven appearances since making his debut for the Lions of the North in September last year, but the player has contributed with three assists.

Da Gama says the former Orlando Pirates striker makes the team buzz and he’ll only get better with time.

“I don’t think Tendai’s at his best yet. You’ve got to understand that Tendai is used to playing with another, where he can drop off and there’s a target man and he can play,” Da Gama says.

“But I feel he really makes the team buzz. He makes the players move around. I think he is still getting into the system that we play with a very fast attack, which he played with when he was at Pirates.

“But I think he is finding his feet very quickly and I still believe we have not seen the best of Tendai Ndoro. I think he is going to improve and get better and better, once the combinations gets better within the team.”

Highlands will be in action on Friday night when they take on AmaZulu at King Zwelithini Stadium in the Nedbank Cup last-32.