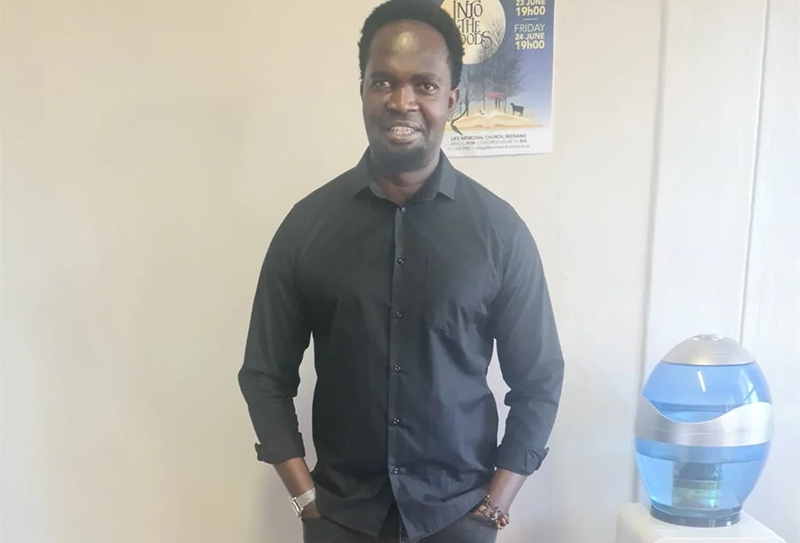 JOHANNESBURG: “I am prepared to stay here illegally. I am even willing to do menial jobs. This will be survival of the fittest.”

These are the desperate words of a Zimbabwean national working as a teacher in South Africa on the plan to discontinue the Zimbabwean Exemption Permit (ZEP) in December.

Wilfred, who asked that his surname not be used, arrived in South Africa in 2009. He works as a deputy principal at a private school and teaches geography and English. Before relocating to South Africa, he worked as a principal in Zimbabwe.

The Department of Home Affairs’ registry lists the teaching of science, technology, engineering, and maths in grades 8 to 12 as critical skills. Wilfred does not fall into this category.

He said he had no prospects in his native land as a teacher.

“I have nothing there. The country has nothing to offer in terms of a job or a good life. I can’t even waste my time looking for a job. The conditions are not okay in terms of everything.”

In January, News24 reported that teachers in Zimbabwe were leaving the country to look for menial jobs in the United Kingdom. Zimbabwe has an estimated 136 000 teachers, with a teacher-pupil ratio of 1:70, resulting in a shortage of 10 000 teachers, according to Finance Minister Mthuli Ncube.

While he goes home every school holiday, his family’s survival depends on him working in South Africa and sending home remittances, according to Wilfred. He also pays for his two children’s university fees.

“I don’t even want to think about what I will do. I will cross that bridge when I get there. I am leaving it all to fate.”

In South Africa, he lives with his spouse, who is self-employed.

“She is also affected. We don’t know what is going to happen to us.”

But, for people like award-winning history teacher Hastings Mpofu living as an undocumented migrant would be unbearable.

“I cannot function in a situation where I will be illegal. I can’t always be scared.” History teacher Hastings Mpofu is one of the Zimbabwean professionals facing uncertainty as the ZEP is being discontinued in December.
Supplied

Mpofu has been in the country for 15 years and has worked at public and private high schools.

In those 15 years, he has only been back to Zimbabwe three times.

“That was when I had no choice but to attend funerals,” he said.

In 2010, he received an award for producing outstanding matric results while at New Model Private school, and in 2012 he received another merit award while working at Brakpan High School.

He is currently writing a history book.

But Mpofu believes his accolades will not be enough to save him.

He said if the Department of Basic Education were to make history a compulsory subject in schools from 2023 it would give him a leg-up to stay in the country.

I am gathering all my paperwork and planning properly. I am still doing research. I will try applying for a waiver because I am a Cambridge-trained teacher, and there are not enough here.

Mpofu currently works at Summerhill College in Midrand, Gauteng, and says his employers have been supportive.

“The conditions in Zimbabwe have still not changed. I have no idea what I will do. Where am I going to start? I have built a life here and am now supposed to uproot myself. It doesn’t make sense, even on moral grounds. It’s tough now being told you have until December to apply for an alternative permit,” Mpofu said on likely being forced back to Zimbabwe when the ZEP ends in December.

His biggest worry is how his family – his mother and two siblings who live in Zimbabwe – will survive if he loses his job.

“This is hell. It is stressful.”