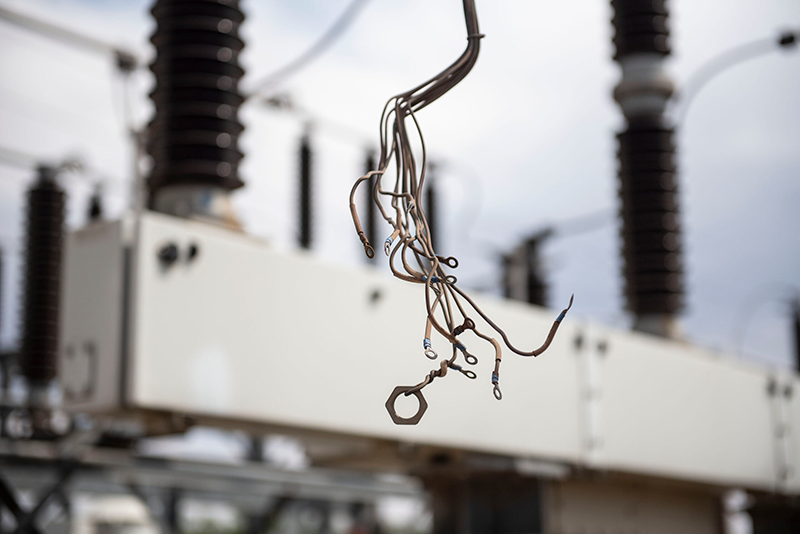 SOUTH AFRICA: Three Zimbabwean nationals have been sentenced to ten years’ imprisonment by the Pretoria Magistrate’s Court for cable theft.

The suspects were sentenced earlier this week and half of the ten-year sentence has been suspended by the court, meaning the three criminals will effectively each serve five years for possession of copper cables and tampering with essential infrastructure.

“The three convicts were initially arrested in March 2022 and detained at the Villieria South African Police Service station in Pretoria. This after they were found with stolen cables.”

City of Tshwane MMC for Community Safety Ald Grandi Theunissen said it was encouraging to see our courts handing appropriate direct imprisonment sentences for cable theft as this issued a stern warning to criminals that there are serious consequences to cable theft.

“As MMC for Community Safety, I would like to commend the continuous efforts by law enforcement officials, particularly our Tshwane Metro Police Department (TMPD) Cable Theft Unit, and others to protect the City’s critical infrastructure.”

“The direct imprisonment of the criminals should also serve as motivation to our anti-cable theft teams who are working hard to stop the scourge of cable theft. Cable theft is a serious crime which often leads to service disruptions, such as electricity supply outages, and it also affects our already stretched budget as millions of rand is required to replace stolen cables,” said Theunissen.

n September, the City of Tshwane told publication Pretoria Rekord that between 1 July and 9 September, there were 10 incidents of power cable theft at the Mooikloof power substation alone.

In the meantime, residents are encouraged to report cable theft and tampering with city electrical infrastructure to the TMPD Cable Theft Unit hotline on 012 358 1550 or alternatively visit cable theft walk-in service centre in Gezina at the SANAB Building on the corner of Frederika and Johan Heyns Street.

All reported information will be treated with confidentiality.