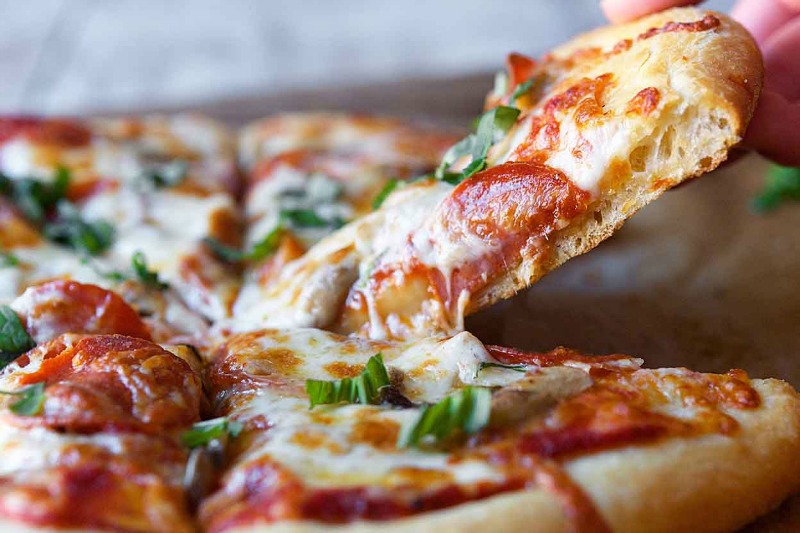 Johannesburg police have recovered empty pizza boxes and a hijacked delivery motorcycle, as well as the weapon that two men allegedly used to commit the crime.

A 42-year-old driver for Debonairs Pizza was waiting at a traffic light on the corner of Mooi and Fox streets in Johannesburg when he was approached by two suspects on Saturday night.

“[The] victim was on his way to deliver pizza to the customers who ordered them. While stationary at the red robot, two suspects approached him, one of them pointed [at] him with a firearm and they took the motorbike and drove off,” Captain Xoli Mbele said in a statement on Sunday.

The tracker was subsequently activated and police found the two suspects, along with the motorcycle, and the boxes of pizza which were empty.

Police also discovered that the weapon used in the crime was in fact a toy gun.

“Police investigation is under way and the suspects will appear soon in the Johannesburg Magistrates’ Court,” said Mbele.