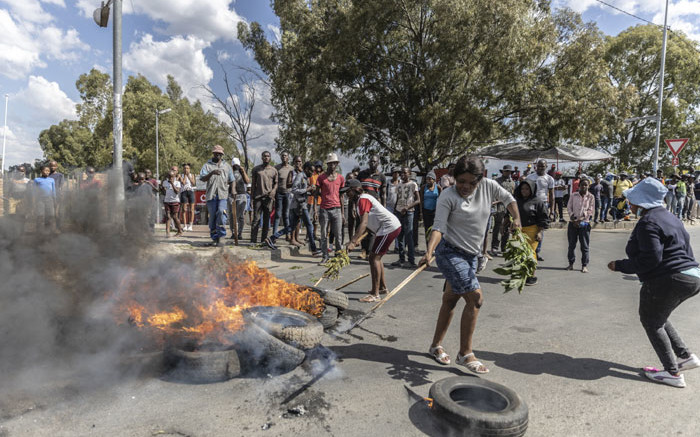 Nyathi was brutally attacked and burnt to death by a mob in that country after failing to produce a passport or South African identity card.

Operation Dudula, a new movement that has risen in South Africa has been pushing for the removal of all foreigners in that country whether they are documented or not.

The legislator narrated how Zimbabweans in South Africa are being treated by locals, describing how Nyathi was murdered whilst others looked on without showing sympathy for the poor father as he wreathed in pain throughout the ordeal.

Added Togarepi: “South Africans should stop such violent activities and live peacefully with other nationalities, the only way to solve this issue of attacks is for the South African government to take action against such criminals.

“We are however confident that the South African government has the capacity to deal with these criminals and we hope that this xenophobia or whatever it is called  is arrested and no further spilling of blood is seen in South Africa.”