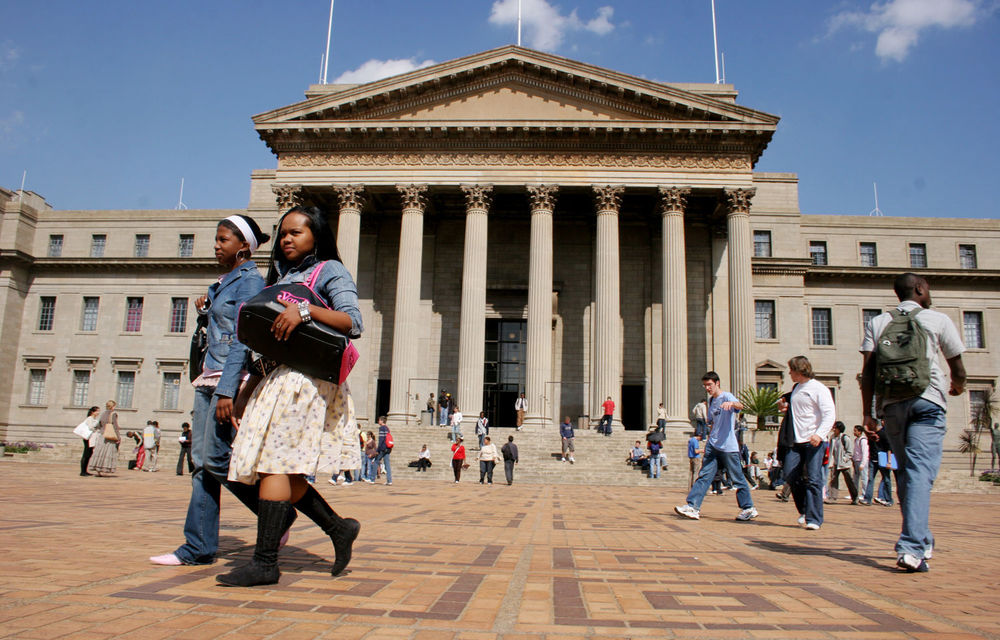 A Zimbabwean PhD candidate, who could not register for the academic year at the University of the Witwatersrand because his study permit had expired, killed himself last weekend, the university has said.

Wits said Philip Chuma – described as a dedicated PhD student at the School of Education for the last five years – could not register for the 2022 academic year.

Chuma’s study permit expired at the end of January 2022, and he was in regular contact with the Department of Home Affairs to process his documentation.

Wits spokesperson Shirona Patel told News24 the university was saddened by his death.

“Through its international office, the university provides dedicated support to international students, and whilst we do our best to facilitate interaction between students, staff, and Home Affairs, we cannot influence the outcomes of government departments,” she said.

According to department spokesperson Siya Qoza, they would need the passport or ID number to respond accurately to Chuma’s situation.

Patel said Chuma was doing his PhD on the transition of newly qualified teachers into their first teaching position in Zimbabwean schools.

“He had recently completed his data analysis chapters and was busy working on interpreting his findings. He presented parts of his work at two international conferences recently and was meant to submit his PhD work for examination later this year,” she added.

The university said it was assisting in the repatriation of Chuma’s body to Zimbabwe.

In November 2021, Cabinet made a decision not to renew Zimbabwean Exemption Permits. About 182 000 Zimbabweans are permit holders. They were given 12 months to apply to migrate to other permit regimes suitable to their individual circumstances.

The decision to cancel the permit raised the ire of Zimbabweans and rights groups who took the government to court, but the outcome was unsuccessful.

Civil rights groups argued it would be impossible for current permit holders to successfully apply for other permits.