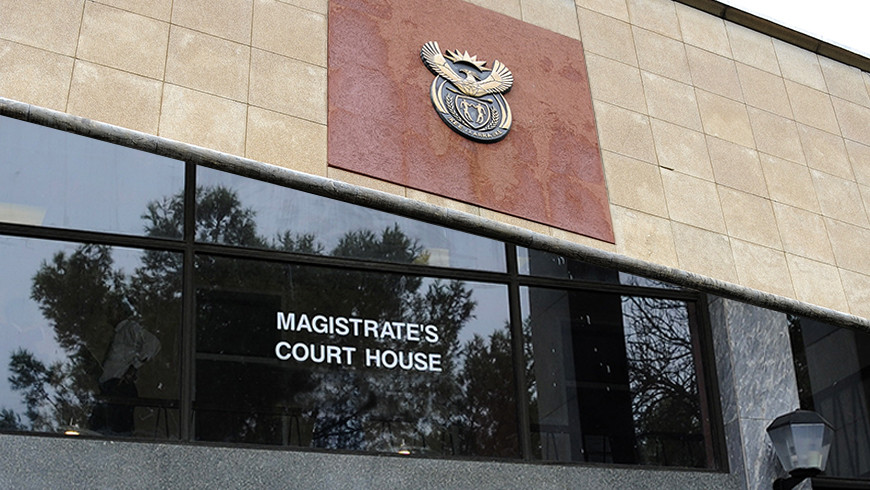 PRETORIA: The Brixton Regional Court in Joburg has sentenced Zimbabwean national Artwell Mabena to 55 years’ imprisonment after convicting him on four counts of business robbery, armed robbery and attempted robbery

The third count, of armed robbery, got Mabena an additional 15-year sentence.

The 31-year-old will spend an effective 20 years behind bars.

“The accused and two accomplices robbed the Engen garage at corner Beyers Naude Drive and Wilson Street in Fairlands on July 26, 2020 at 18:30. They entered the shop pretending to be customers,” said Mbele.

The three robbers took an undisclosed amount of money from the tills, holding customers and employees at gunpoint.

Still on the rampage, Mabena and his accomplices robbed a Wimpy outlet at the filling station. They also attempted to rob a customer of a cellphone, and a fight erupted.

“Two suspects (who were with Mabena) managed to run away and the accused was overpowered. The firearm used in the commission of the crime was confiscated,” said Mbele.

Mabena has been in custody from 2020.

“The conviction is a result of diligent work done by the investigating officer, Warrant Officer Willem van Rooyen of the Johannesburg Central trio detectives,” said Mbele.