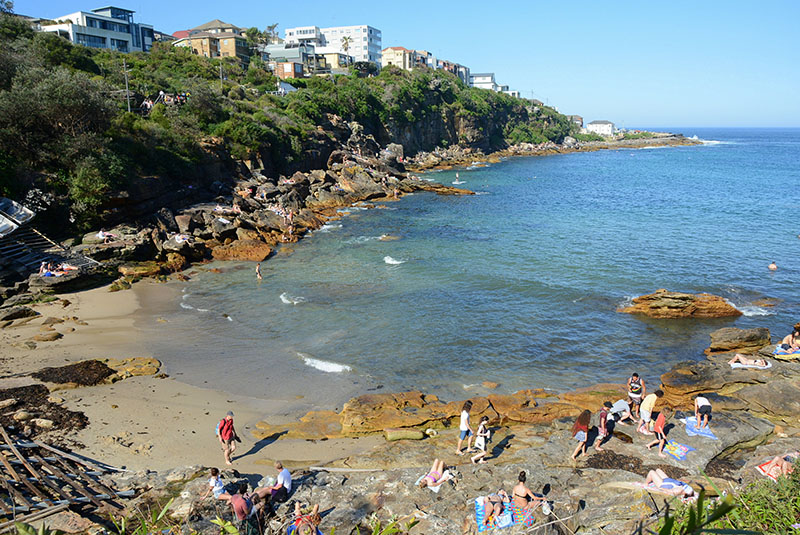 SOUTH AFRICA: No sign has yet been found of a Zimbabwean man who went missing after falling off rocks into the surf near Gordon’s Bay, east of Cape Town, the National Sea Rescue Institute (NSRI) said on Sunday.

On arrival on the scene it was confirmed that a 25-year-old man from Zimbabwe, living in Cape Town, was missing in the surf.

Despite an extensive air, sea, and shoreline search no sign of the man has been found and a police dive unit would continue an ongoing search operation.

The man’s family were being supported by police and the NSRI, Meiklejohn said.