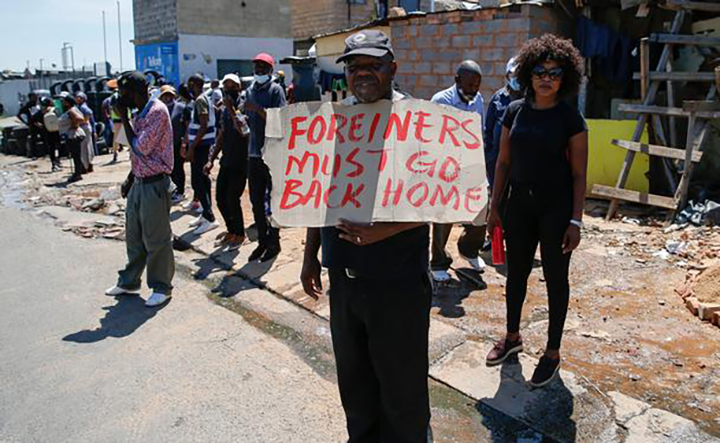 By Ciaran Ryan I Moneyweb SA

ZIMBABWEANS in SA are living in a perilous state of uncertainty as the Zimbabwe Exemption Permit (ZEP) system is due to come to an end in June 2023.

There are reports of Zimbabweans, living and paying tax in SA for more than a decade, being charged as foreigners for vital hospital care.

“Today, I had a rude awakening on how the SA government wants to get rid of us,” says one Zimbabwean, who asked for anonymity.

“I have been going to the Helen Joseph Hospital for the past three years because of headaches and other stuff. Today the doctor recommended that [I] redo a CT [computed tomography] scan [because] the one I did last year for R100 was too old.

“Only to my surprise the very CT scan I did previously I now have to pay R4 278 [for], the reason being that I am foreign, but the receipt is still printed R100 for the procedure.

“To what end must we endure this discrimination and victimisation?”

There are also claims – denied by the Department of Home Affairs – that Zimbabweans and other foreigners are being targeted in police stings. It was reported that several foreign nationals and employers were arrested in Tshwane last month following ‘mega blitz’ inspections by the Department of Employment and Labour.

The decision to end the ZEP system is being challenged in court by three separate groups – the Helen Suzman Foundation, the Zimbabwean Exemption Permit Holders Association (Zepha), and the Zimbabwe Immigration Federation. These cases were due to be heard in October, but have been delayed until November for technical reasons.

All three are asking the courts to set aside the decision by Minister of Home Affairs Aaron Motsoaledi to suspend the ZEP system, arguing that it is irrational and will have disastrous effects on the entire region as hundreds of thousands of Zimbabweans will be at risk of deportation. 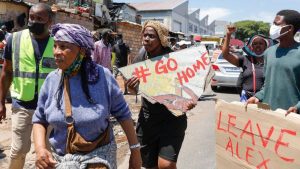 Representatives of Zepha and the Zimbabwe Immigration Federation tell Moneyweb of an orchestrated campaign to rid the country of Zimbabweans, who are being scapegoated for rising unemployment and economic distress in SA.

They point to a statement by Patriotic Alliance (PA) leader Gayton McKenzie in August saying he would not hesitate to switch off an oxygen machine in a hospital to save a South African.

Also in August, a video went viral of Limpopo MEC Phophi Ramathuba berating and ridiculing a patient, believed to be Zimbabwean, for coming to SA for medical treatment when she should be receiving treatment in Zimbabwe.

All this has contributed to an escalating climate of fear among Zimbabweans living in SA, says Advocate Simba Chitando, who is representing Zepha in its court challenge against the minister.

“Southern Africa is currently the scene of a modern day Mfecane [‘the crushing’], and Zimbabweans are the victims. 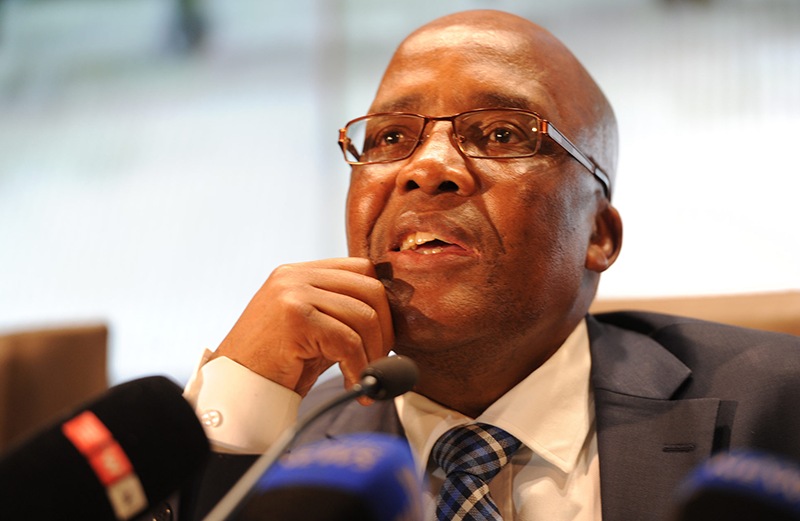 “The last Mfecane was led by Shaka Zulu between 1787 and 1828, who systematically depopulated South Africa’s minorities. Dr Motsoaledi leads the post-apartheid Mfecane directed at Zimbabwean nationals in South Africa by weaponising the Department of Home Affairs, and the new private army of ‘green shirts’ euphemistically called the Border Management Authority targeting Zimbabwean nationals to depopulate the country.”

The Helen Suzman Foundation says it will continue with its court challenge against the decision to end the ZEP system, notwithstanding the decision by Motsoaledi to extend the cut-off date for ZEPs form December 2022 to June 2023.

An estimated 178 000 Zimbabweans have until then to apply for alternative visas or either leave the country voluntarily or be deported.

“The limitations of our human rights system are most glaringly exposed when we talk about migrants,” writes Nicole Fritz, director of the Helen Suzman Foundation.

“The Zimbabwean government, composed of the ruling ZANU-PF, is a gross distortion of that idea.

“Its policies and conduct put huge numbers of Zimbabweans to flight and the idea that it would now genuinely act to secure their interests is fanciful. ZEP holders turn in the wind: facing a receiving state that says “time’s up, you must go”, and a sending state that essentially chased them away. It is that liminal condition that makes them so vulnerable.”

In response to the Helen Suzman Foundation, Motsoaledi replied that the Department of Home Affairs (DHA) is not targeting those migrants who have built their lives here in perfectly legal fashion in SA.

“It is simply enforcing immigration laws without fear, favour or prejudice. When the DHA fails to enforce the immigration laws, it is the Helen Suzman Foundations of this world who would be among the first to stand on the rooftop and cry foul,” replies the minister.

Chitando answers that there is no question the end goal is to rid SA of Zimbabweans, adding that they are now being targeted in ways that render them vulnerable and insecure in their status.

One example of this is the targeting of foreigners by police on SA roads. Those unwilling to pay the police are often detained for 24 hours and longer – sometimes for months.

“This state-endorsed shake down has created new illicit revenue worth billions for an executive government condemned by the Zondo Commission for being corrupt,” says Chitando.

“The executive orders serve a dual function in this regard.  It lines depleted pockets of corrupt State officials and puts Zimbabweans at risk of both the mob and the police in the Mfecane.”

Escalating xenophobia has not escaped the attention of Zimbabwean President Emmerson Mnangagwa, who used his 25 September 2021 speech at the UN to say that he was alarmed by the: “socio economic and political structures that encourage promote and justify racism, racial discrimination, and xenophobia, and related intolerances.”

Though SA is not specifically named, it was clear who Mnangagwa was referring to, says Chitando, adding that once done with Zimbabweans, hate groups in SA will move onto other minorities, such as whites.