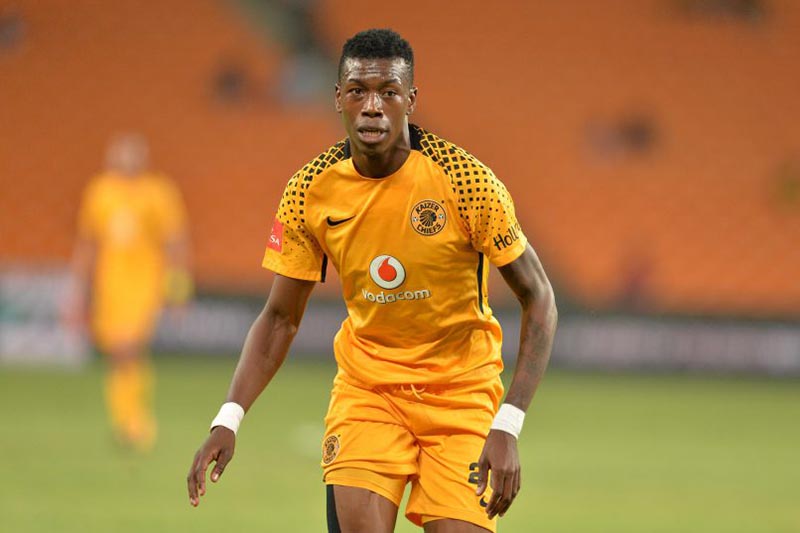 SOUTH Africa: Kaizer Chiefs defender Teenage Hadebe has rued his absence from the Zimbabwean national team at this year’s COSAFA Cup, to be hosted in Polokwane.

Hadebe was hoping to be part of The Warriors side in order to defend their crown they claimed in Rustenburg last year, during which he was also absent while completing his move to Naturena from Chicken Inn.

This time around the 22-year-old centre-back, who was an influential figure in the Amakhosi defence this season, made the 33-man preliminary squad, but will have to miss the action due to an ankle injury.

“It’s an honour to represent my country, I am glad for the [provisional] call-up. Unfortunately, I had an ankle problem so the club [Kaizer Chiefs] has decided to rest me,” Hadebe told COSAFA’s official website.

“I didn’t even play for the last five games of the season and I am so disappointed at having to miss out on the COSAFA Cup. I just want to wish the guys all the best of luck.”

With Sunday Chidzambwa’s troops set to visit Congo in their next 2019 Africa Cup of Nations qualifier in September, Hadebe aims to be a part of the current squad as they build towards the big Group G fixture.

“This COSAFA Cup is also important in that it is helping us prepare for the AFCON qualifiers [in September] and I think we have a very strong squad,” he added.

“But it’s tough [that] I am out … It’s really sad because I wanted to be part of the group and defend our title, and I know we can.”

Having witnessed his club side earn qualification to the CAF Confederation Cup in their last game of the season while out injured, the lanky sweeper is relishing the opportunity to play in Africa.

“I am happy we finished third with Chiefs and we will get a chance to play in Africa, which will be a good experience, and I am sure we would be having a new coach by then,” Hadebe said.