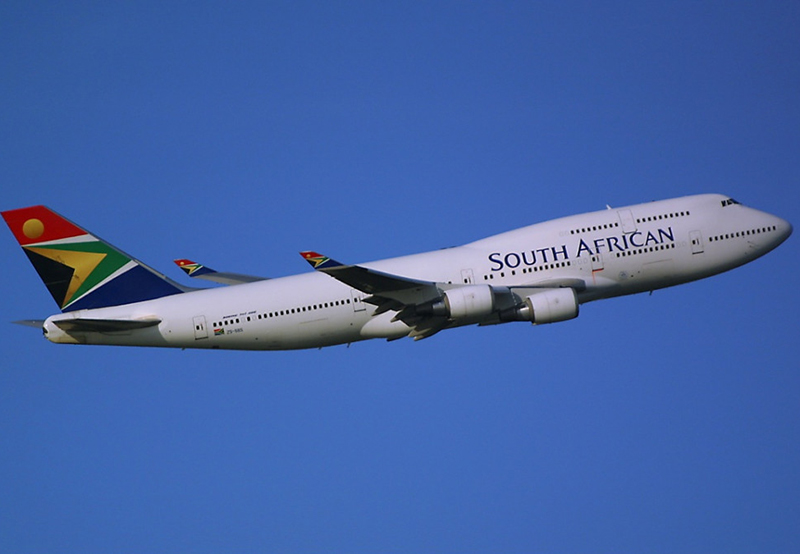 South African Airways, the national airline that’s entered a form of bankruptcy protection, may only be offered 5% of the $60 million that its owed by neighboring Zimbabwe in funds from ticket sales and hasn’t been able to extract from the country.

The central bank’s Monetary Policy Committee plans to “reject the majority of debts” owed to institutions, a move it hopes will save the southern African nation much needed foreign currency, Eddie Cross, a committee member, said.

The country is unable to pay for adequate fuel and wheat imports.

“We will ask that a haircut be taken by creditors,” said Cross in a Dec. 5 interview in the capital, Harare.

Tlali Tlali, a spokesman for SAA, didn’t immediately respond to a request for comment.

In February, the central bank took over $1.2 billion of legacy debt when it dropped the 1:1 parity between its currency and the U.S. dollar. The Zimbabwe dollar now trades at 16.42 to the greenback.

His comments on legacy debt echo similar views made last month by George Guvamatanga, the permanent secretary in the finance ministry, that institutions owed legacy debt should consider writing down some of the amount.