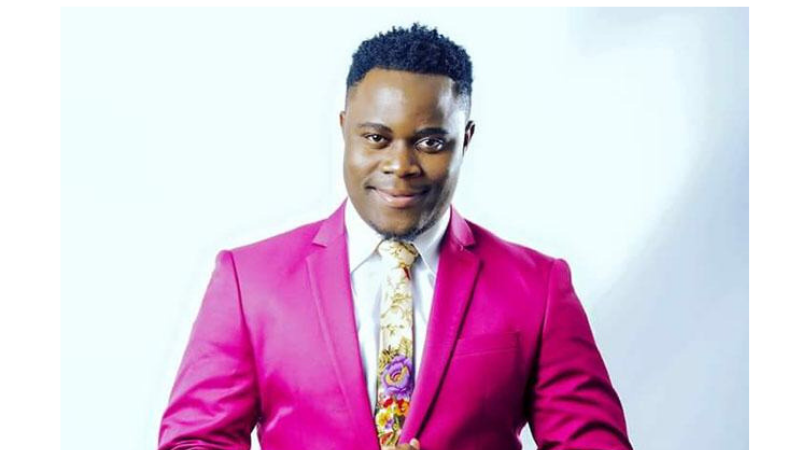 The song was released in the early hours of Thursday and has an inspirational concept of never giving up through trials and tribulations as one should keep shining.

Magacha has had a lot of musical fusions with various artistes in his career whom he has shared the stage with.

They include Keke from South Africa, late music icon Oliver Mtukudzi, Rebecca Malope, and Debora Frazer while for the young musician who quickly gained fame last year for his hit single “Zvandofarira”.

Herman is taking a step forward in his career as he interacts with different artistes who have different sounds as this is the first time he has featured with another singer.

As Sabastian took to explain the vision of the song on Youtube, he said “This song was meticulously panned down with the aim of instilling hope in the broken and downtrodden soul”.

“There comes a time in life when all hope is lost and we feel dejected and disheartened.

“Everything may seem like it’s crumbling around you and everyone has deserted you. However, Scripture tells us that, weeping may endure in the night, but joy comes in the morning,” he said.