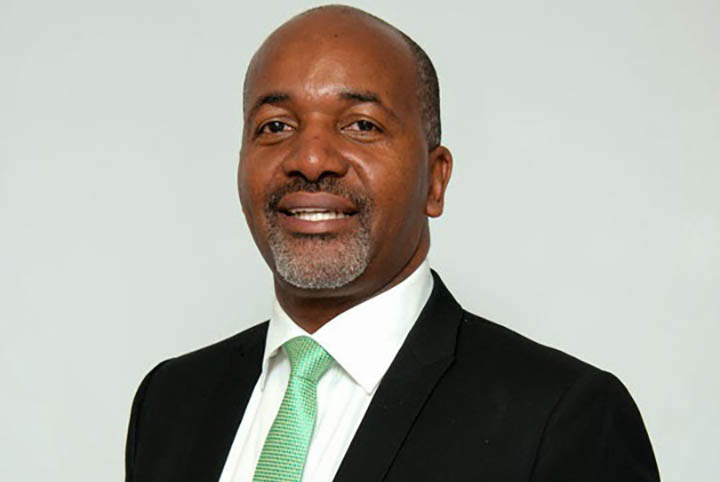 SABLE Chemicals company is considering setting up a $200 million new ammonia and urea plant at its Kwekwe base, management has indicated.

Board chairman Shingi Mutasa revealed the plan during a recent tour of the company by President Emmerson Mnangagwa.

“Sable and its shareholders are committed to raising $200 million to fund a new ammonia plant and urea plant which will be fed with ammonium gas either from the coal bed methane or natural gas,” Mutasa said.

Sable, Mutasa said, “has the capacity to be a major exporter of these products which will generate export revenue.”

He however told Mnangagwa that the company is experiencing challenges when it comes to foreign currency.

“We therefore, request government to provide Sable with the support it requires in terms of foreign currency,” the board chairperson said in his address.

“With timely and adequate foreign support Sable will produce at least 60,000 tonnes of ammonium nitrate during the remainder of this year.

Mutasa also highlighted that the success of the country’s agriculture programmes hinges on inputs which include fertilizers.

“We completely understand the important role that nitrogenous fertilizers play in agriculture and that of agriculture to our economy. And we strongly believe in the future of agriculture in this country,” he said.

“Sable Chemicals has in the last three years successfully reposition itself after decommissioning the electrolysis plant.

“This current model is heavily reliant on foreign exchange for the import of ammonia which is then processed at this complex into ammonium nitrate.”

He said government support to capacitate local firm will go a long way in improving the country’s economic prospects.

“We are happy that the government has made reindustrialization and beneficiation core elements of your policies and interventions and its economic order.”