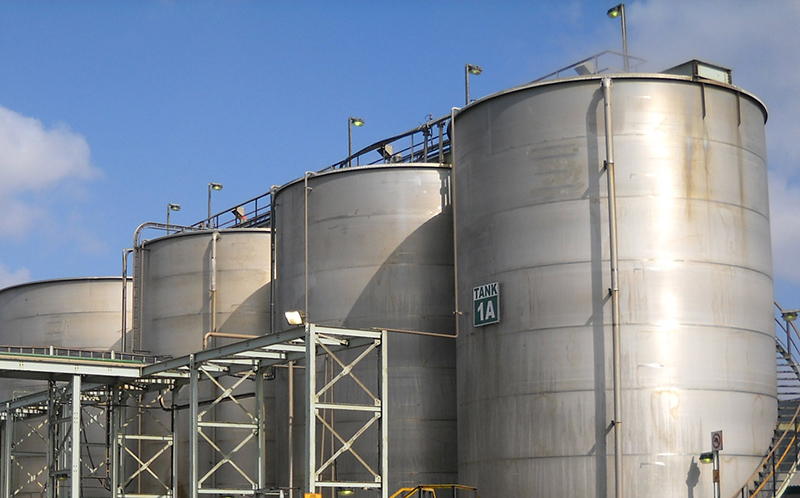 In a bid to ease power cuts currently being experienced in the country, Sable Chemicals, the country’s sole ammonium nitrate manufacturer, is set to embark on an ambitious solar construction project.

Sable Chemicals at its peak consumed 80 megawatts of electricity before it scaled down to 40 megawatts after shutting down five of its electrolysis units in 2015.

In collaboration with Tatanga Energy, the fertiliser manufacturer has said it is set to construct a 50 MW photovoltaic solar generation plant.

Tatanga Energy Technical Director Engineer Culvin Chipfumbu said in an address this past week in Kwekwe that 40 MW of electricity generated will be fed on to the national grid.

“40MW of electricity generated from the project will be evacuated into the national grid at Sherwood Substation 5km away from the solar plant.

“The project will see the construction of a 1 km 88kV power line from the site to interconnect into the redundant 88kV power line connecting Sable Chemicals Substation to Sherwood substation,” the technocrat revealed.

The move comes at a time when the country is faced with a depressed power generating capacity.

“Evacuating in the national grid will go a long way as, currently the country is in desperate need of new power generation capacity and solar offers a cheap scalable solution,” he said.

The project will be completed next year in August.

The agro-chemical company has been struggling in terms of capacity utilisation which had fallen to unsustainable levels.

This is largely due to the shortage of foreign currency, which is needed for the importation of ammonium gas, a critical input.