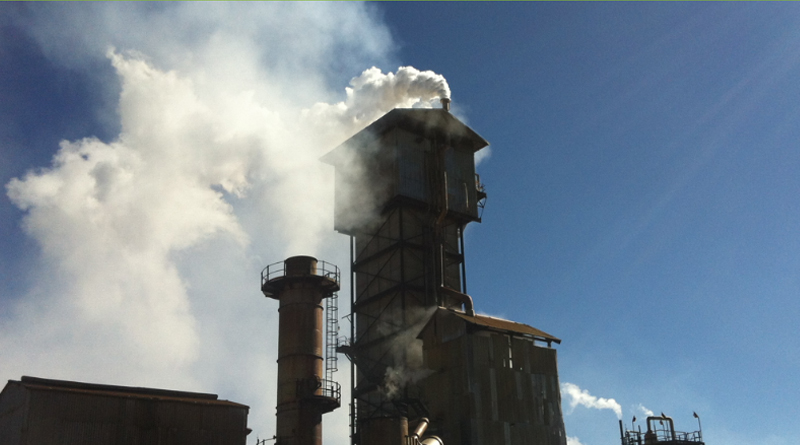 TOP fertiliser manufacturer, Sable Chemicals, is set to construct a 400 megawatt plant to sustain its operations after it was switched off the national grid by ZESA.

“On the energy transition, Sable was known historically as a guzzler for energy. Our installed capacity was 129 megawatts and we would normally operate around 115 megawatts and of those 10 megawatts was for the rest of the plant while 105 was for the electrolysis plant,” Manhanga said.

“As Sable Chemicals we are looking into feasibility study into putting up a 400 megawatt plant to the North of our site. What we need from there is 100 megawatt for our electrolysis and then we enter into these arrangements were we produce more during the day, we feed to the grid and during the night we continue taking power from the grid.

“That way we will be able to regain local production capacity of the key raw materials, but also bringing in sustainability, as we will be reducing emissions and using renewable energy sources. We create the green jobs and green fertilizers and we ensure that there is food security but in a sustainable way,” he said.