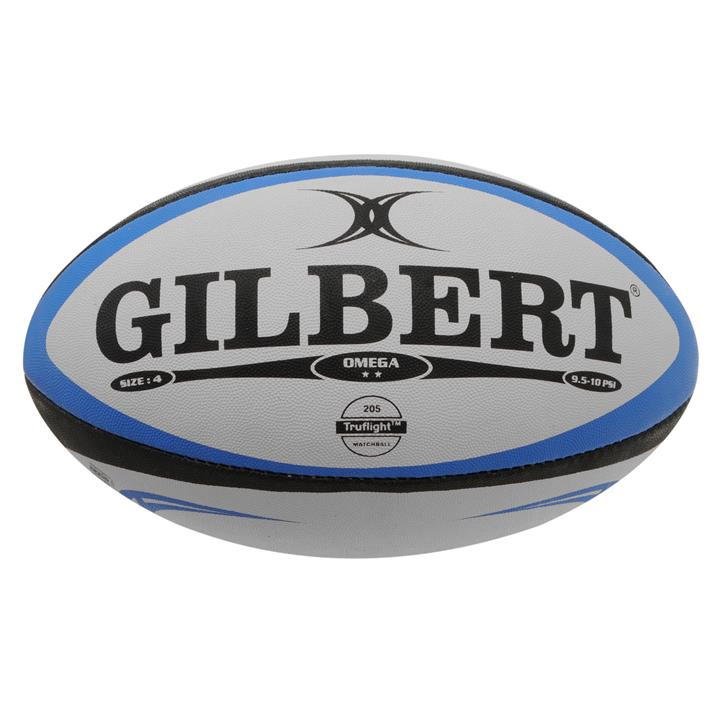 ZIMBABWE senior rugby team coach Brendan Dawson will have an opportunity to broaden his managerial skills from some of the leading figures in the game during a two week attachment at the Super Rugby side the Hurricanes.

The 52 year-old decorated former international together with Zimbabwe team manager Jason Maritz left the country for New Zealand on Wednesday for the attachment which is expected to run until March 14.

Former Springboks wing Tonderai Chavhanga, who is now the Zimbabwe assistant coach facilitated the learning tour for the duo but will not make the trip to New Zealand due to other commitments.

The trip to New Zealand will see Dawson and Maritz rubbing shoulders with the coaches at the 2016 Super Rugby champions who acre coached Jason Holland, who was promoted to the top job in December following the departure of John Plumtree.

Bulawayo-born Dawson, who led the Sables to the Victoria Cup title last season, said the visit to New Zealand presents him with an opportunity to broaden his coaching knowledge

“We believe the attachment at the Hurricanes will help us with our coaching, to see where we are and see how a professional rugby team is run,” Dawson said.

Meanwhile the Cape Town-based Maritz, who enjoyed a successful debut season as team manager said they would be looking to gather as much information as they can during the attachment.

“We are hoping to gather as much information as possible, use and double check with what we already do, but then also use as much of it that works for us, so that we can improve the fitness of our squads, skillsets as well as technical game play scenarios.”

The Hurricanes attachment comes at a time when Dawson is bracing for a busy season.

Dawson’s first assignment will be to lead the Zimbabwe Academy side in the SuperSport Rugby Challenge which starts next month with the country hoping to use some of the players on the wish list in South Africa’s number two rugby competition as well as in the remodeled Africa Cup this season.

The Academy shares the same technical staff and bulk of the squad with the national team.

After the SuperSport Challenge, Dawson will then take charge of the Sables in the Rugby Africa Cup.

Zimbabwe begin their Africa Cup campaign with two matches against Tunisia (away) and Ghana at home before a potential semifinal date against Namibia if they manage to win the opening two matches.