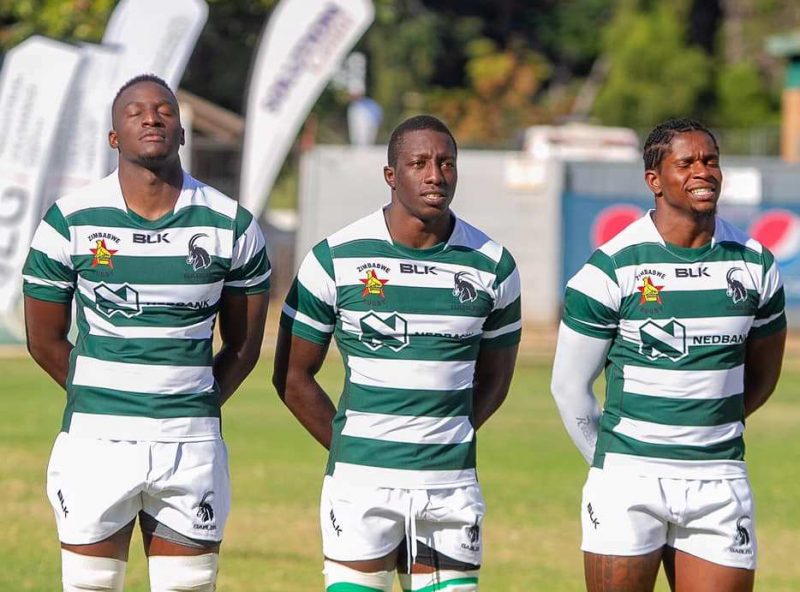 Zimbabwe’s long wait for an elusive win against their fierce rivals is set to continue after they relinquished a halftime lead to go down 41-10 in the final of the Stellenbosch Challenge in South Africa on Saturday.

After beating higher-ranked Brazil in the semi-final en route to the decider, the Sables went into the match against the Namibians confident of finally registering a win against their Southern African rivals for the first time since 2001.

In fact, Zimbabwe looked well poised to finally break the jinx when they went to the halftime break with a surprise 7-5 lead despite Namibia dominating both territory and possession for long periods in the first half.

Just when it looked like an upset might be on the cards, Namibia went on the rampage in the second half, outscoring Zimbabwe 36-3, as they overturned a two-point deficit at halftime to completely shut the Sables out of the match.

The visitors ran in seven tries in total, with six tries coming in the second half, while the hosts were only able to answer with a single try in the first half, through blindside flank Biselele Tshamala.

Sables coach Brendan Dawson admitted that his team had been handed a reality check by the Namibians ahead of next year’s World Cup qualifiers, where the Southern African rivals are expected to meet in the semis.

“Obviously it was a game of two halves and in the first half, we managed to stop them from playing. We got into them nicely and played our game the way we wanted to play. Obviously, the wheels came off us a bit from underneath in the second half. We’ve got a lot of work to do and once we get all our players to continuously play together we will get better,” he said.