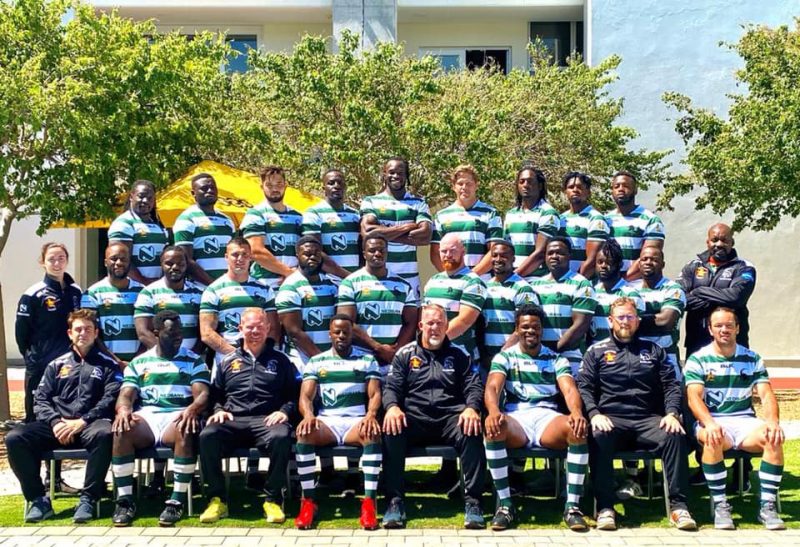 THE Zimbabwe senior national rugby team continue to make significant strides in the World Rugby rankings, with the Sables moving a further two places up the latest global standings from 34 to 32 Monday.

The latest ranking upgrade comes after the Brendan Dawson-coached side’s hard-fought 24-22 triumph over Brazil in the opening game of the  World Rugby Stellenbosch Challenge in South Africa Sunday.

Zimbabwe’s victory over the Brazilians meant the South American side dropped one place down the World Rugby rankings from 27 to position 29.

Zimbabwe remain the third-highest ranked African side behind world number one South Africa and  Namibia on 24, and can edge closer to the latter if they manage to secure another victory when the two sides face off in the final of the Stellenbosch Challenge Saturday.

The Namibians overcame a first-half deficit to dismiss Kenya 60-24 in the second match of the four-team competition Sunday.

African sides Zimbabwe, Namibia, and Kenya are using the four-nation tournament to prepare for the final phase of the 2023 Rugby World Cup to be held in France.

Elsewhere, South Africa have gained number one status after leapfrogging New Zealand following the Springboks’ victory over Scotland at Murrayfield.

The All Blacks would have stayed in the top spot had they beaten Ireland Saturday, However, their 29-20 loss in Dublin drops them into the second spot.

England have moved up one place into third spot following their 32-15 victory over Australia, which means the Wallabies have dropped from third into fifth.

Ireland’s impressive performance against the All Blacks means they have moved up one spot into fourth.

France remain in the sixth position, following their second win of the Autumn series against Georgia Sunday. They’ll be looking ahead to a mouth-watering clash against New Zealand next Saturday.