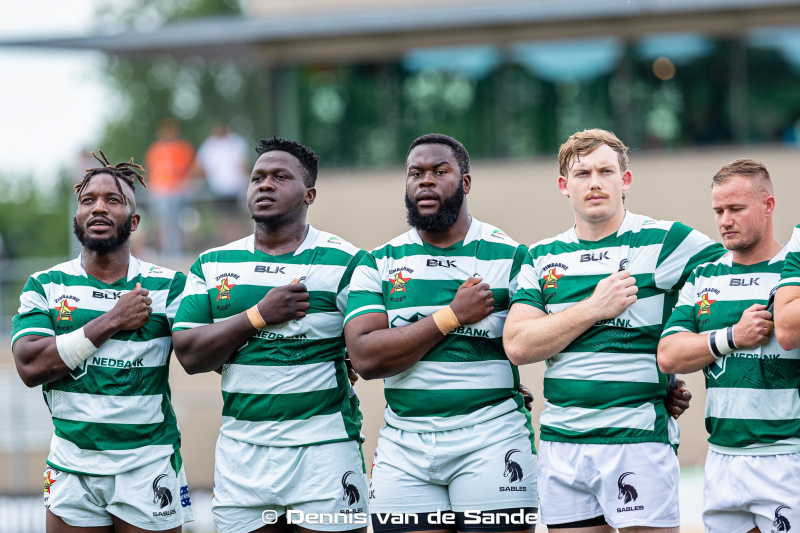 ZIMBABWE senior rugby team players are at loggerheads with the Zimbabwe Rugby Union (ZRU) over non-payment of allowances for their participation at the 2023 Rugby World Cup qualifiers played in France in July.

During the qualifiers, the Sables managed a victory against Ivory Coast before being knocked out of contention to qualify for the World Cup following a defeat in the semifinals against eventual champions, Namibia.

The campaign ended in dismal fashion for the Sables after they succumbed to a shock defeat against minnows Algeria in the third-place playoff match.

Now five months after their participation in the tournament, the players claim they are yet to receive their dues from the local rugby governing body.

“We entered the camp for the World Cup qualifiers in Cape Town in May to play three games in France against Ivory Coast, Algeria and Namibia in July. We all signed contracts and we only got compensated for one month and we have been waiting for payments for the other two since June up to today,” a Sables player who requested anonymity said in an unsolicited interview with NewZimbabwe.com.

“Most of us travelled without any money, we played under a promise that we were going to get our money before the end of the tour, which was the 25th of July. We have been holding on to that promise and the coaches and all the authorities kept promising, saying we have taken the money to the market to get enough funds. After some time they started saying they have not received anything that was promised to them by the sponsors.

“Since the end of July, the coach (Brendon Dawson), who is talking to the team about the money, has been saying he is going to Harare week in and week out to fix the matter since he is from Bulawayo and we haven’t been seeing any results,” he added.

ZRU has blamed the delay in paying the Sables players their outstanding dues on the tough economic environment, which resulted in a budget deficit.