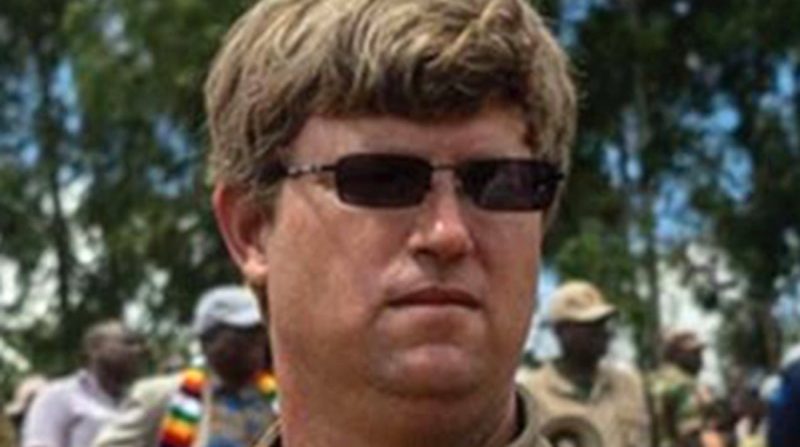 ZANU PF MP and committee chair for Industry and Commerce, Joshua Sacco says the MDC Alliance was playing ‘cheap politicking’ through boycott of parliament business, adding that this will not prevent his party legislators from pursuing parliament business.

The country’s main opposition last week resolved to disengage from all parliamentary business in protest over the expulsion of four senior party MPs from the lower house and the senate.

The MPs were expelled at the behest of reinstated MDC-T secretary general Douglas Mwonzora following a bruising battle for control of the main opposition with disputed leader Nelson Chamisa.

MDC has singled out President Emmerson Mnangagwa for authoring its political misfortunes through alleged manipulation of state organs such as the courts and parliament to distabilise the opposition.

Sacco said shunning house business will not stop parliament from delivering on its mandate adding the Alliance act was a non-event.

“We are not going to be affected at all. We have the relevant numbers; we have the passion and drive to make sure our industry goes forward.

“For us, it is a non-event. Whether they are there or not. They are an opposition yes, they keep us on our toes, we like them for that but if they decide not to come, we will continue with our work as usual,” said Sacco.

Sacco warned MDC Alliance MPs risked prosecution for using taxpayers’ money on the pretext of pursuing parliament business when they were not.

This comes after some MPs from outside Harare have been coming into the capital city at the expense of government but boycotting parliament.

“That is a criminal act,” said the Chimanimani lawmaker.

“If you come and stay in a hotel and do not attend Parliament, it is not fair for the tax-payer and even for those who voted for you.

“The MPs were voted into Parliament to represent the people and they need to take that role seriously.

“This is cheap politicking that will not take our country forward. We need to get beyond partisan politics and work for our country especially in times of Covid-19.

“We need to rebuild the nation. There are a lot of things that we should be focusing on other than cheap politicking.”