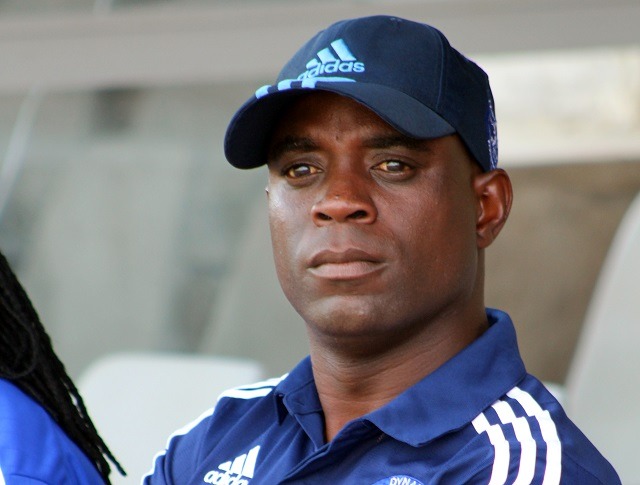 DYNAMOS coach Tonderai Ndiraya has blamed his suspension midway through the season for his team’s failure to win any silverware during the just ended 2021-2022 Castle Lager Premier Soccer League campaign.

Ndiraya’s comments comes after Dynamos announced early this week that they would not be extending his contract when it expires at the end next month.

Under Ndiraya’s watch Dynamos finished third behind eventual champions FC Platinum and runner’s ups Chicken Inn in the league race while they were knocked out at the quarterfinal stage in the Chibuku Super Cup.

However Ndiraya reckons his team could have done much better if he had not been suspended by the Dembare leadership in May.

Ndiraya was suspended towards the end of May, pending internal disciplinary procedures.

Dynamos did not reveal the charges before lifting the suspension a few days later.

Ndiraya, speaking through his manager Gerald Maguranyanga, said the suspension affected his charges at a crucial stage in league race.

“For the record: Mr. Ndiraya officially assumed his football leadership role at the club in 2019 May. Due to Covid19, the PSL league for 2020 was cancelled. Only the Chibuku Super Cup was competed for in 2021. 2022 was Mr. Ndiraya’s supposed full season in charge,” Maguranyanga said in a statement.

“Sadly, the same 2022 season was hampered by an untimely mid-season suspension; which ill-timed suspension created intolerable anxiety amongst the players and the coaching staff at the club.

“Mr. Ndiraya endured the unfortunate suspension when the club was sitting pretty on top of the PSL log. Naturally, such unsettling action affected the team’s subsequent performances.

“Whilst the final position three out of 18 achieved by Dynamos FC on the PSL log was not glorious, it was also not abject failure considering the prevailing difficult conditions of service at Dynamos FC,” added Maguranyanga.