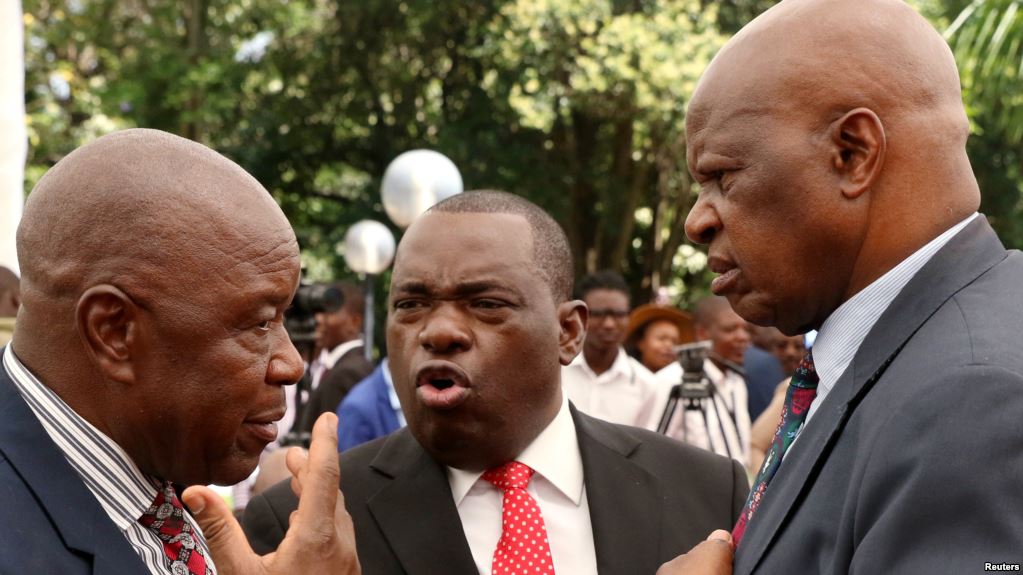 The team is expected to meet government officials, the Zimbabwe Electoral Commission, political parties and civil society, among other stakeholders.

In his welcoming remarks, Moyo said the SADC observer team was the first and most important pre-election observation group to come to Zimbabwe.

“You have come at the appropriate time even before there is any electoral proclamation so that you can understand and provide technical advice which is critical for us to deliver what we desire as a government — a free, fair and transparent election,” Moyo said.

Chair of the SADC Electoral Advisory Council (SAEC) Leshele Thohlane congratulated Moyo on his appointment as foreign minister and said the team was in Zimbabwe to assess the country’s state of preparedness for the polls.

“Part of our terms of reference are that we should come and assess the state of readiness in as far as preparations for elections are concerned and that state of preparedness will be assessed through interactions with various stakeholders from today until the end of the week,” said Thohlane.

He said after interactions with the stakeholders, the team will be able to assess if Zimbabwe is ready to hold polls and then compile a report for the SADC chairperson who will decide on deployment of an observer team.

The visit by the observers is in line with the regional bloc’s Principles and Guidelines Governing Conduct of Democratic Elections.

The visit is also expected to be followed by teams from the African Union and European Union on similar missions.

President Emmerson Mnangagwa has not yet proclaimed election dates but according to the law, these are expected to be held between July 21 and Aug. 21.