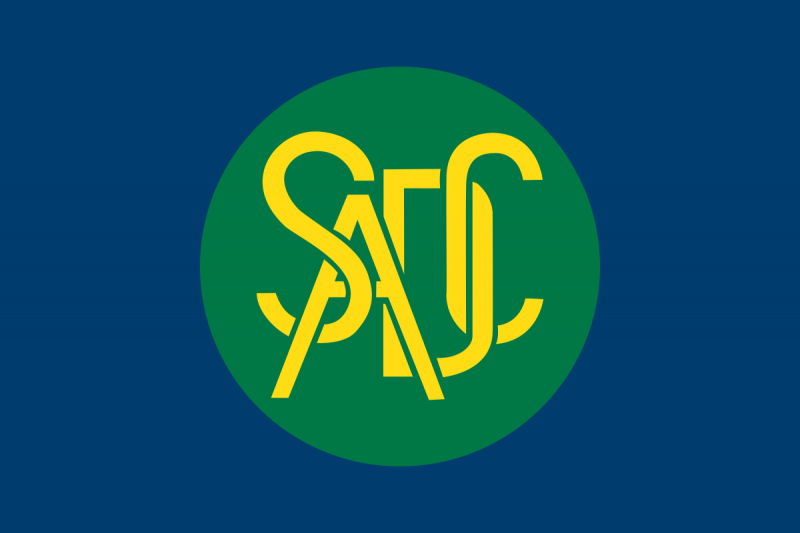 The Southern African Development Community (SADC) has agreed to respond to the Islamist insurgency ravaging areas in northern Mozambique. Five presidents who attended an extraordinary summit in the Botswana capital Gaborone, have “finalized a comprehensive regional response” to the unrest in Mozambique, according to a SADC communiqué.

The jihadists, who have pledged allegiance to the Islamic State group, have been active for three years in the Cabo Delgado region of Mozambique. They attack villages to sow terror and try to establish a caliphate.

Attacks, including the killing of civilians and clashes with security forces in various parts of Cabo Delgado province, have increased in recent weeks.

According to the United Nations and NGOs, the crisis has already caused, more than 2,000 deaths, over half of them civilians, and 350,000 displaced persons, in a strategic region for the exploitation of huge gas reserves.

The southern African nation relies on the gas reserves to increase its income and become one of the world’s main exporters.

The presidents of Botswana, the Democratic Republic of Congo, Malawi, South Africa and Zimbabwe attended the meeting. Tanzania was represented by its Vice President and Mozambique by its Minister of Defense.