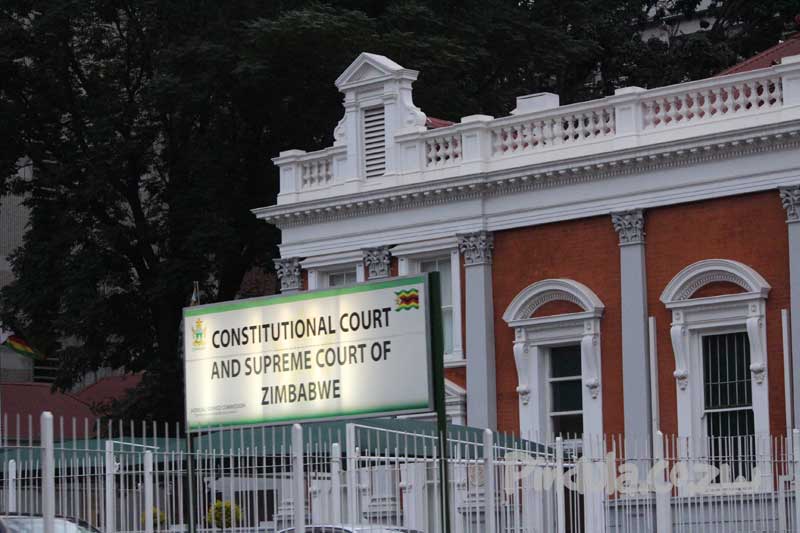 The main opposition the Movement for Democratic Change (MDC) has accused the ruling ZANU-PF party and the election commission of fraud in the July 30 vote, the first in Zimbabwe since Robert Mugabe’s ouster in November.

The Southern African Development Community (SADC) in a statement at the close of its two-day summit in Namibia, urged Zimbabweans to “remain calm while the legal processes regarding the outcome of the elections are being considered by the courts and to respect the will of the people”.

The Constitutional Court hearing is set to open on Wednesday and the court has 14 days from August 10 to rule on the case.

The judges could confirm the results, declare another candidate to be the winner or invalidate the results.

According to the election commission, Mnangagwa narrowly won the presidential race with 50.8 per cent of the vote – just enough to avoid a run-off against the MDC’s Nelson Chamisa, who scored 44.3 per cent.

His inauguration, which had been planned for last Sunday, was postponed pending the court’s ruling.

He had vowed the elections would be free and fair and turn the page on Mugabe’s often repressive 37-year rule.

But the southern African nation was thrown into turmoil when the army opened fire on activists protesting alleged fraud, killing six.

The bloodshed was followed by a crackdown on the opposition.

In a speech to the SADC summit on Friday, Mnangagwa said he was happy that poll observers had concluded that the elections were held in an “unprecedented peaceful, orderly and free environment and that their outcome represented the free and democratic will of the people of Zimbabwe”.

The Times of India