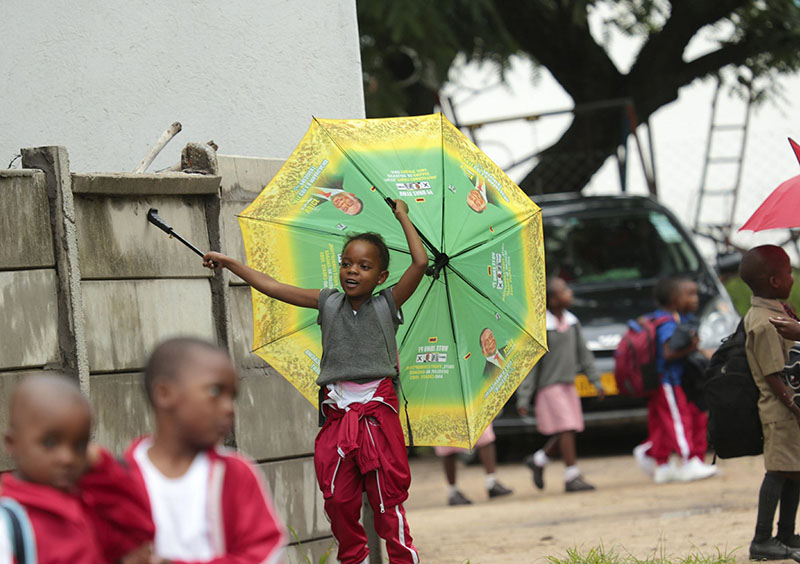 SOUTHERN African Development Community (SADC) countries are neglecting pre-primary education by failing to implement policies and legislation to ensure that both boys and girls have access to quality early childhood development, experts have said.

ZINECDA is running a programme aimed at improving early childhood development in the region funded by the Rodger Federer foundation named after its founder, Swiss Tennis legend Rodger Federer.

The training was co-hosted by ZINECDA and the Education Coalition of Zimbabwe (ECOZI).

“The absence of strategic direction at the SADC regional level has a negative impact on ECDE initiatives at both national and transnational levels. Lack of prioritisation and commitment by national Governments to ECDE is demonstrated by insignificant ECDE budgets. For example, ECDE financing in Swaziland is at 0%, Lesotho at 0,2%, Malawi at 0,2%, Zambia at 1%, and Zimbabwe at 2% with an average of 0,68% for the five countries,” the report said.

“In Swaziland, there is no clear Government budget allocation towards ECDE as the ECDE sector is largely donor-funded. In addition, there is limited transnational information sharing and knowledge exchange which can benefit the region,” reads the report.

Meanwhile, ZINECDA has said governments should come up with policies to guide the countries in the development of pre-primary education.

“Drawing lessons from regional and global platforms, organise  transnational ECDE forums within Southern Africa in order to draw a knowledge base within SADC.”

ZINECDA is also implementing the TRANAC project funded by Education Out Loud.