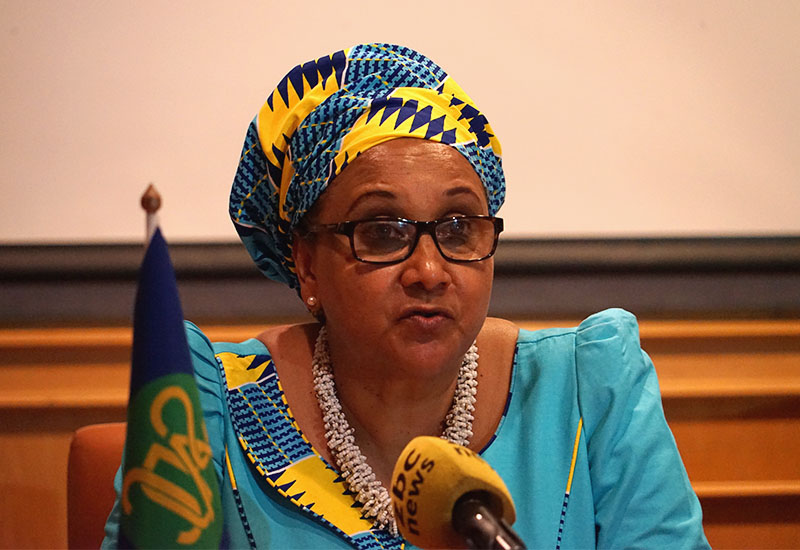 THE Southern African People’s Solidarity Network (SAPSN), a non-governmental organisation representing the interests of SADC citizens, has called on the regional body to address the militarisation of the Covid-19 restrictions by member states and the shrinking of the democratic space.

In a communique sent to SADC Friday, SAPSN said there was need for the regional body to add its voice and resolve undemocratic decisions and actions being taken in Malawi, Mozambique, Lesotho, and Zimbabwe.

“We call upon SADC member states and governments to address the following; to respect constitutions, the rule of law and ensure safety and protection of citizens in different jurisdictions,” the communique reads.

“Uphold the rights of citizens, ensuring a safe space for the media environment for journalists to operate freely without harassment, freedom of expression and ensure access to information to citizens should be guaranteed.

In Zimbabwe, three MDC female youth leaders were recently abducted in Harare on their way from a demonstration, protesting against severe food shortages during the current lockdown.

They were found a day later dumped in a village in Musana area, Bindura badly bruised from alleged severe assault and sexual abuse by suspected state security agents.

Two journalists, Frank Chikowore and Samuel Takawira, were Saturday sent to remand prison after they were arrested at a private hospital where the three female activists are admitted.

“On the troubled hotspots namely, Malawi, Zimbabwe, Mozambique and Lesotho, SADC must support and guarantee dialogue to resolve the impasses in the respective countries to ensure peace and stability in the region,” SAPSN said.

It also called on SADC to call for the suspension of debt repayments to international financiers to enable governments in the region to finance their ongoing fight against Covid-19.