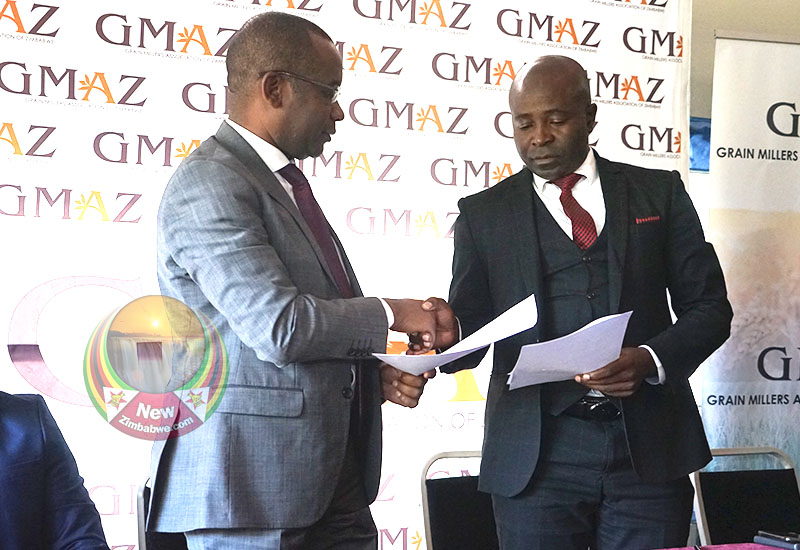 ZIMBABWE’s hunger troubles could worsen after it emerged no country in the Sadc region has surplus grain to sell.

According to the Grain Millers Association of Zimbabwe (GMAZ) chairman Tafadzwa Musarara, Zimbabwe will now look to South America for salvation.

He was briefing journalists at a joint press conference on industry self-regulation and a basic commodities price monitoring initiative,  along with Confederation of Zimbabwe Retailers (CZR).

“We still have sufficient maize as evidenced by adequate supplies of maize meal on the market . However, within the region Zambia’s figures came out recently and they cannot export, the same with South Africa.

“The cyclone and drought really affected crop production within Sadc. The whole region has been turned into victims of climate change, so we will be approaching South America for more grain starting soonest,” said Musarara.

In 2016 Zimbabwe embarked on an ambitious farming scheme known as Command Agriculture, aimed at increasing productivity in the agricultural sector.

Zimbabwe has been struggling with hunger due to low production level after the disruptions cause by the land reform programme.

Under the scheme government offered inputs and loans to farmers to produce grain and other commodities.

Command Agriculture has however been dogged by cases of fund abuse and failure by farmers to pay back the loans.

GMAZ and CZR also signed a memorandum of understanding that will see both organisations tracking down retailers that raise prices of grain products unjustifiably across the country.

Under the agreement retailers who hike prices will have deliveries to their shops suspended according to Musarara.

CZR president Denford Mutashu, welcomed the development which could either inspire artificial shortages  or effect a reduction in prices.