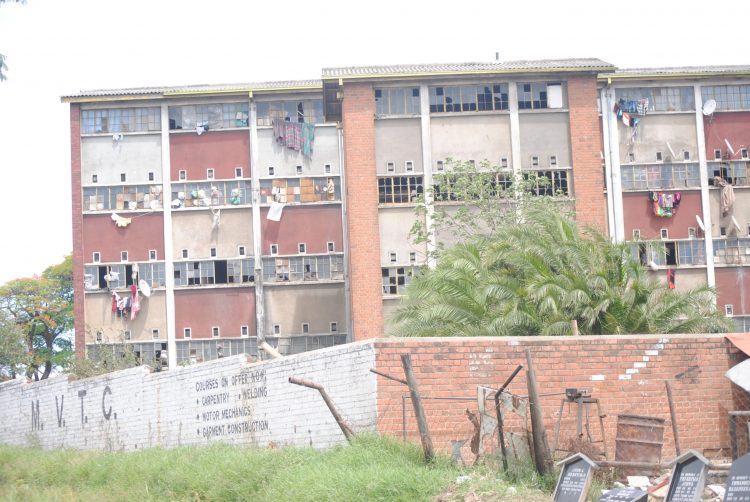 He said this while thanking President Emmerson Mnangagwa for launching an ambitious Sakubva Urban Renewal Project in the densely populated suburb.

“We would like to thank the president for giving us a worthy Christmas present as people were are living like rats with entire families sharing one room from grandparents to in-laws and grandchildren,” said Madiro who is also Home Affairs Deputy Minister.

He told Mnangagwa that many families were living in squalor and he was happy that President Mnangagwa had proved to be a ‘listening leader’ by launching the Sakubva Urban Renewal Project.

Earlier on Wednesday, Mnangagwa came face to face with the harsh reality of daily life of Sakubva residents when he toured one of the oldest high density suburbs in Mutare and witnessed families sharing one room from in-laws to grandchildren without proper ablution facilities and electricity.

Speaking after the tour of the area, Mnangagwa also expressed shock and condemned the conditions the residents were living under.

“Such conditions 39 years after attaining independence? This is not appropriate. This should stop,” he said.

The Sakubva Urban Renewal Project will be bankrolled by Banc ABC and will see a “state-of-the-art vending market, an upgraded stadium, bus terminus, shopping malls and a new suburb” constructed.

Under the project, a shopping mall which comprises of hotels and shops will be built around a gemmology diamond centre in Fern Valley.

According to Mnangagwa, it is an ambitious project that will see towns and cities in the country upgraded and turned into smart cities in line with the Zanu PF’s 2030 Vision of Zimbabwe attaining an upper-middle class status.

His call comes when most residents in urban areas across the country are using firewood for cooking and fetching water from unprotected wells due to acute shortages of water and electricity.

Illegal settlements have emerged as Government and local authorities fail to provide housing stands to the growing population.