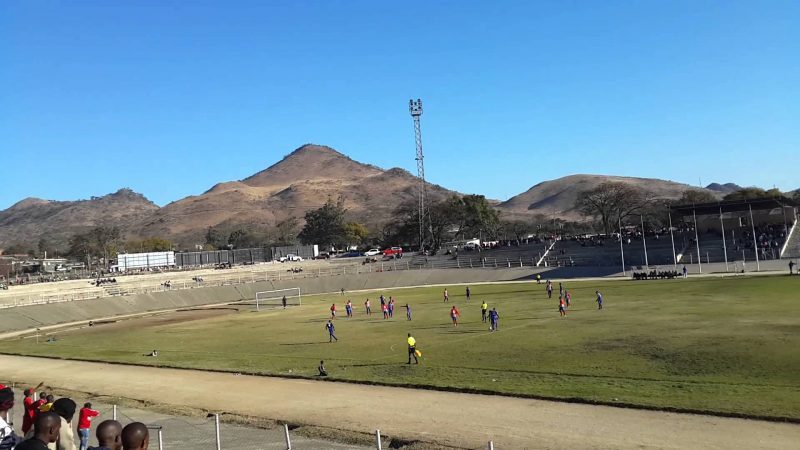 SOCCER fans in the eastern border city of Mutare will have an opportunity to watch Premier League football in their backyard after the local authority announced they were confident of finishing renovations of the Sakubva Stadium before the start of the 2020 league season next month.

Local soccer fans have gone for two seasons without watching top flight soccer in their backyard after PSL condemned the stadium. Local teams such as Manica Diamonds opted for Vengere Stadium in Rusape as their home ground.

Mutare City Council spokesperson, Spren Mutiwi said they were optimistic they will complete the construction before the PSL season commences in March.

He said part of the construction includes the erection of a perimeter wall which was vandalised by fans who want to gain free entrance during matches.

“We expect the construction work to be completed before the Premier Soccer League season kicks off. The project is progressing well,” said Mutiwi.

He said since they resumed construction they have covered 146 square metres of the perimeter wall and they were moving with pace to meet the deadline.

“The reason we are having renovations is because we want to comply with the soccer governing body minimum requirements, chief being the upgrading of the perimeter wall.

“Sakubva Stadium perimeter wall had become porous, almost free for all due to the state of vandalism of the wall which was there. This time around we are using state of the art bricks,” said the council spokesperson.

Mutiwi said they were also upgrading the dressing and rest room facilities and the turf.

“We would like to thank other stakeholders who have chipped in towards the renovation of the stadium,” he said.