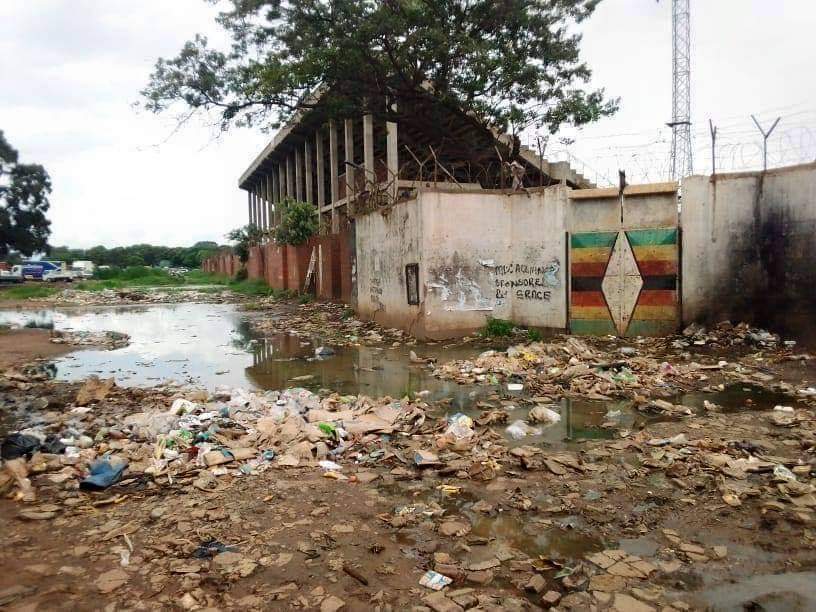 FUEL company, Sakunda Holdings, has entered into an agreement with the Harare City Counci (HCC) to lease the derelict iconic Rufaro Stadium.

According to the terms of the lease, the company will carry out major refurbishments to bring it to international standards.

Interestingly, the development comes after NewZim TV, carried a report focusing on the advanced levels of dilapidation local football stadia have suffered.

Sakunda Holdings – who are also the principal sponsors of Zimbabwean football giants Dynamos and Highlanders – approached HCC with a proposal to take over the running of the football facility on a lease agreement.

Initial reports had suggested that it was Dynamos who wanted a long-term lease to renovate the football stadia which is regarded as their traditional home ground.

However, it has since emerged that their sponsor Sakunda Holdings also wanted to take over the stadium and have since been awarded a long-term lease agreement for an undisclosed period.

HCC, in a letter dated March 7, 2022, and signed by the Acting Mayor Engineer Moyo, gave Sakunda Holdings the rights for the venue.

“I am glad to advise that on the 28th of February 2022, Council granted Town Clerk authority to sign a Memorandum of Understanding on behalf of the City of Harare with Sakunda Holdings on the proposal for a long lease for the refurbishment of Rufaro Stadium to the FIFA soccer stadia standards subject to expectations of the City,” read part of the letter written by the City’s Town Clerk and addressed to Sakunda Holdings boss Kuda Tagwirei.

The stadium which has not hosted domestic matches since 2016 has been in a state of neglect, forcing Dynamos to use the National Sports as an alternative home ground.

In addition to refurbishing Rufaro and turning it into a world-class facility, Sakunda Holdings have also pledged to renovate Belgravia Sports Club, which will become Dynamos’; training facility.

According to the Rufaro Stadium project proposal presented to HCC by Sakunda Holdings, the scope of work at the football stadia will include installation of new turf, bucket seat installation, parking and road construction as well as a power supply system with solar options.

Sakunda has also pledged to improve the water supply, sewer reticulation and water drainage systems at the facility.

The Dynamos sponsors believe upon completion of the refurbishments, Rufaro will then be re-opened for Premier Soccer League and CAF matches.