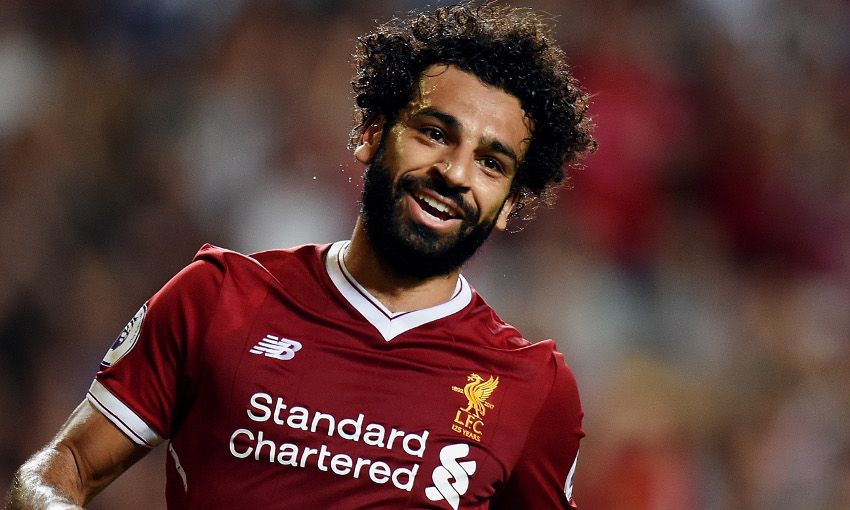 The dispute between the Egyptian football association (EFA) and its star forward Mohamed Salah, has intensified following videos posted by the latter on his Facebook page, blaming the federation of the premature exit of the country at the World Cup in July.

Salah, who has been battling with EFA over image rights, posted three videos on his Facebook page on Monday, saying among other things, that the disorganisation in Egypt’s football camp derailed the team from the task at hand in Russia.

Egypt lost all three group games against Russia, Iran and Saudi Arabia, exiting having failed to register its first one yet at the world’s biggest football tournament.

Salha used the videos to defend a letter written to EFA by his lawyer, Ramy Abass, that asked for among other things, increased personal security and regulation of public appearances and photo opportunities during international competitions.

“I asked for more security for all players, not only for me,” Salah said.

“We had many disturbances at the team’s camp during our participation at the World Cup in Russia.’‘

Salah endured an awkward meeting and photo-op with Chechynya’s leader Ramzan Kadyrov, who is accused of gross human rights violations. The Egyptian team training base was located in the Chechynya region.

The EFA responded to the letter from Salah’s lawyer stressing that they can not favor one player over the rest, and referring to Salah’s demands as ‘illogical requests’.

“It is unprecedented for an agent to ask for the resignation of the Federation’s officials if the requests were not met”, says the EFA press release.

Magdy Abdelghani, an EFA official, told a local television channel he had not spoken to Salah since the World Cup because his “WhatsApp number changes all the time”.

The attacks on Salah are getting more personal as members of EFA use their social media to respond to Salah’s accusations and demands.

Khaled Lateif, an EFA board member, warned the English Premier League’s best player of last year season, that while he no longer resided in Egypt, his mother did.

“I’d like to remind @MoSalah that your mother is still in Egypt,’‘ Khaled tweeted, adding that ‘those who understand, understand.’

Magdy Abd El Gany, another senior member of EFA, also launched an attack on Salah on Tuesday, this time calling him a pig.

Pigs are an animal considered ritually unclean in Islam and believers are prohibited from consuming them.

“Here is a picture of me with four players and a pig in white,” Abdulghani said in a caption accompanying an image of himself, Mo Salah and four other footballers.

In April, when Salah, who has scored 35 goals in 59 games for his country, fell out with EFA over the use of his image on the national team’s plane, politicians mediated to resolve the dispute.

Salah, who has an individual multi-million dollar sponsorship deal with Vodafone, was left frustrated and at risk of legal action after his face appeared on the jet which is co-sponsored by rival telecommunications firm ‘WE’.

Egypt play Niger on September 8 and it remains to be seen if Salah will be involved.