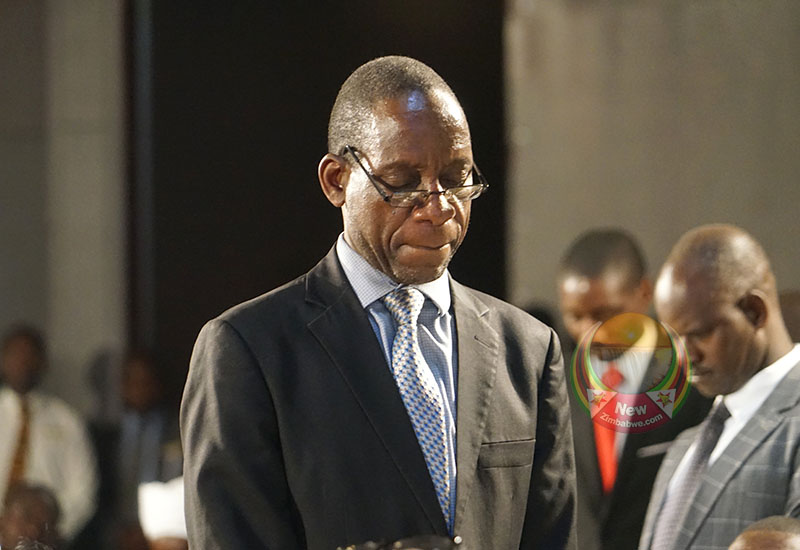 THE National Constitutional Assembly (NCA) president, Lovemore Madhuku has said the reason why he supports the removal of sanctions in Zimbabwe is to make sure Zanu PF will be left with no excuses to blame for its economic failures.

He made the remarks while addressing party structures in Kwekwe recently.

“Denouncing sanctions doesn’t make one Zanu PF. The imposition of sanctions on a country is not good no matter how small the sanctions might appear,” Madhuku said.

Zanu PF, Madhuku said was currently hiding behind the sanctions mantra for its inability to resuscitate the country’s economy.

“Zanu PF is using the sanctions mantra as an excuse for its economic failures. I want sanctions removed so that it will not have any excuses for failing to run the country,” he said.

He also rapped President Emmerson Mnangagwa for failing to turn around the country’s economic fortunes since his election in 2018.

“Since Mnangagwa assumed the reins of power, lives for ordinary Zimbabweans have turned for the worst. There is no success to speak of as he has totally failed,” he said.

He has repeatedly been accused of having links with Zanu PF, a claim he denied in Kwekwe.

Madhuku is a member of the Political Actors Dialogue (POLAD), a brainchild of Mnangagwa which is a grouping of Zanu PF and several other fringe parties whose leaders contested in the 2018 presidential election.

“The first time I met Mnangagwa was through the (Kgalema) Motlanthe Commission that was the first time we had that engagement. I was part of that commission because of my expertise and background in law. In fact, Mnangagwa appointed me in that commission to give it an image that it was not a Zanu PF project. In that regard I cannot be Zanu PF,” he said.

Madhuku said his role in the Motlanthe Commission was a reflection that he doesn’t belong to Mnangagwa’s Zanu PF.

The commission was looking into the shooting of civilians in August 2018 after the Zimbabwe Electoral Commission (ZEC) had delayed in announcing the presidential results. Several people were killed and scores were injured.

Turning to POLAD, Madhuku said it was also not a Mnangagwa project.

“That was not a Mnangagwa project but a platform where leaders of political parties meet to discuss challenges besetting the country. What is wrong with meeting and discussing issues? So it’s a wrong perception to take POLAD as a Mnangagwa project,” he said.