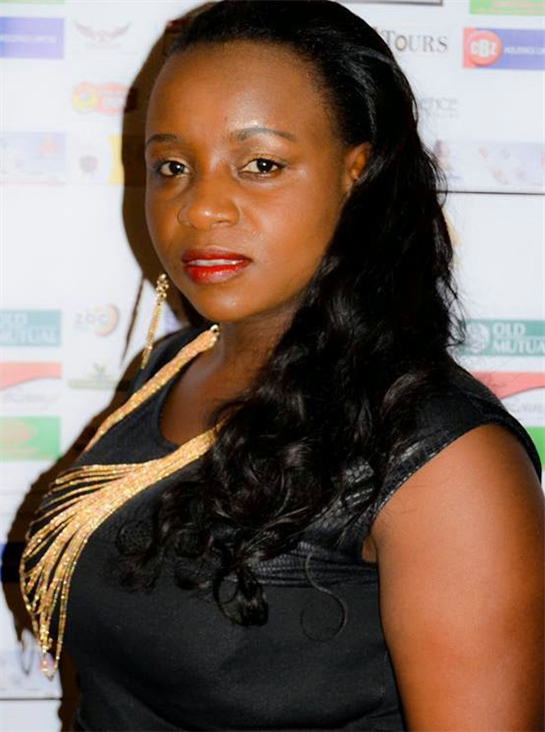 DANCER and singer Sandra Ndebele continues to ride on the crest of a tidal wave with the success of her seventh album which was launched last month.
Sandy, as she is affectionately known in the music industry which she joined as a young girl, held two “successful” shows in Hwange and Victoria Falls at the weekend.
The mother of two said she has a calling to be an ambassador of her culture which she has to market through music and dance.
“We had a successful show in Hwange (on Friday) where hundreds of people turned up,” she said.
“We didn’t anticipate such a large crowd and we ended up playing the whole night while fans even brought down a precast wall as they scrambled to gain entry into the venue.”
On Saturday she was at KoMpofu Club in Victoria Falls where she left fans asking for more.
“My calling is to market my culture through dance and music, although I have contemporized it.
“This is why I love collaborating with other musicians because I am not only from Bulawayo but a Zimbabwean,” she said.
Ndebele played songs from her yester-year albums and also sampled tracks from the new offering on which she collaborated with Jah Prayzer and Jeys Marabini.
The energetic dancer, whose group comprise four females and five males, said she will be going on a countrywide tour to market the 10-track album Izenzo.
She has planned shows in the Midlands and Masvingo provinces this month.
Ndebele last held a show in Victoria Falls at Chinotimba Stadium two years ago although she was also part of the artists who performed in the resort town in February at President Mugabe’s birthday bash.Advertisement