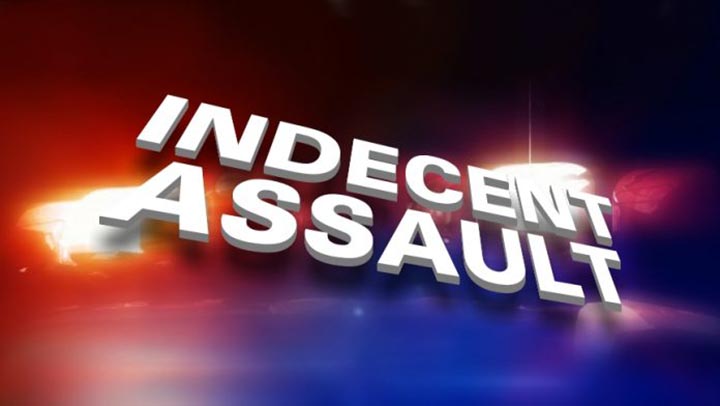 MASVINGO: A 97-year-old traditional healer was Tuesday slapped with a one-year jail term after being convicted of indecently assaulting a 14-year-old patient during a “cleansing ceremony”.

Joseph Nyoni was convicted on his own guilty plea when he appeared before Masvingo magistrate Peter Mandibha.

He was sentenced to one-year in prison with three months suspended on conditions.

Prosecutor Edmond Mapope told the court that on an unknown date but in September this year, the teenager’s family consulted Nyoni a bid to drive away evil spirits tormenting them.

Court heard that a week later the traditional healer visited the family homestead with the intention of casting out the evil spirits.

He told them that he had to perform some treatment procedure (kutema nyora) on each family member.

Court was told that Nyoni then ordered the family members to come into the kitchen hut one-by-one for the marks.

When it was the minor’s turn, court heard that he took out a razor blade and cut two marks on the minor’s forehead.

After that, the elderly man inserted his finger into the teen’s privates and fondled her buttocks before cutting more marks on her breasts and buttocks.

The matter came to light when the minor narrated her ordeal to a neighbour who assisted her in making a police report, leading to the arrest of the traditional healer.