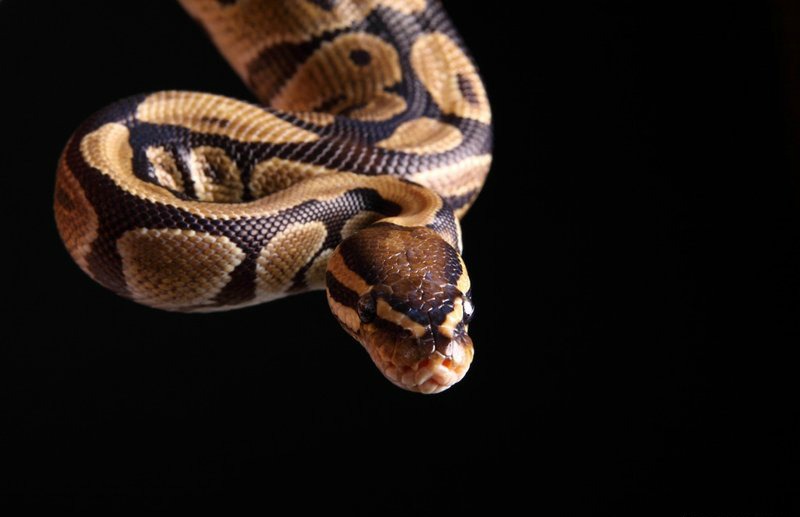 AN unsuspecting traditional healer was recently arrested in a foiled bid to sell python skin valued at US$2 000 to Zimbabwe Parks Authority (ZimParks) rangers, who posed as potential buyers.

Matirikisi Dzomba (51) of Gweshe 2 village in Siakobvu was last week arraigned before Chinhoyi magistrate, Tendai Banda facing charges of contravening part of the Parks and Wildlife Act, related to the “possession of a python skin without a permit.”

Dzomba pleaded guilty and was remanded in custody to 26 March 2021 when the regional court, which has jurisdiction over such matters, is expected to hand down sentence.

The python skin, measuring 2,48 metres, is valued at US$2 000, according to police evaluators.

The state led by Tinoziva Chipupuri told the court that on 2 February 2021 at Gweshe 2 village under Chief Nebiri in Siakobvu, and at around 5:30 pm, ZimParks ranger Herbert Makiyi got a tip-off the accused had a python skin at his homestead.

Makiyi teamed up with Tazvishaya Dhinhiwe whom he works with at the Mutasadonha National Park and approached Dzomba before misrepresenting they wanted to buy to python skin.

An unsuspecting Dzomba went into his house and emerged with a small sack containing the contraband, leading to his immediate arrest.