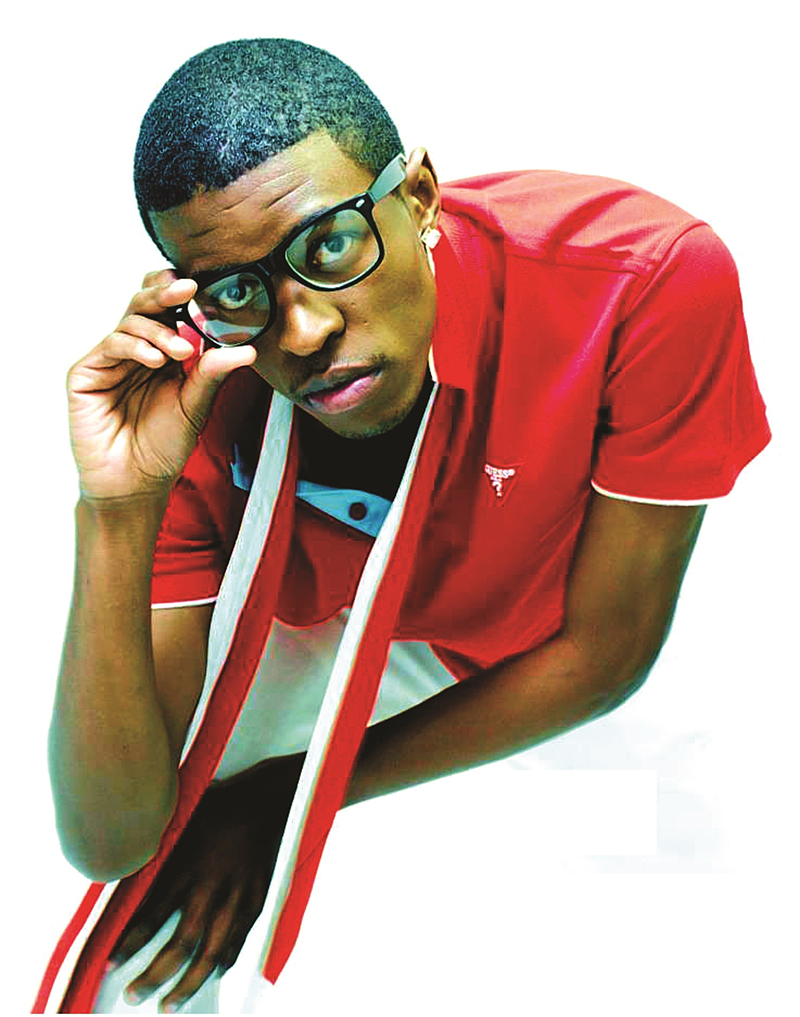 ZIMBABWEAN Urban Grooves pioneer, Lungisani ‘Sanii’ Makhalima had not been heard from in musical terms since the 2016 release of his tenth album ‘Man U script’.

Makhalima has a wealth of experience in the entertainment industry, with 10 albums to his name.

In a recent interview with NewZimbabwe.com Makhalima said his absence had been forced by the need to answer the call of family.

“I had to put breaks on my music because I needed to focus on my children. They needed me to help with their homework,” said the father of three.

“That’s not to say that they do not need me now but it’s a conscious decision that I made that there are certain periods in their lives that they actually need me more than other periods.”

The urban grooves artiste added that he also needed to reflect on his music and devise ways to improve its consumption amongst fans.

“Sometimes you need to rethink and go back to the drawing board you need to understand who consumes your product daily and who does not,” he said.

“Instead of trying and sell one product to 1 million people why not sell to 500 million?”