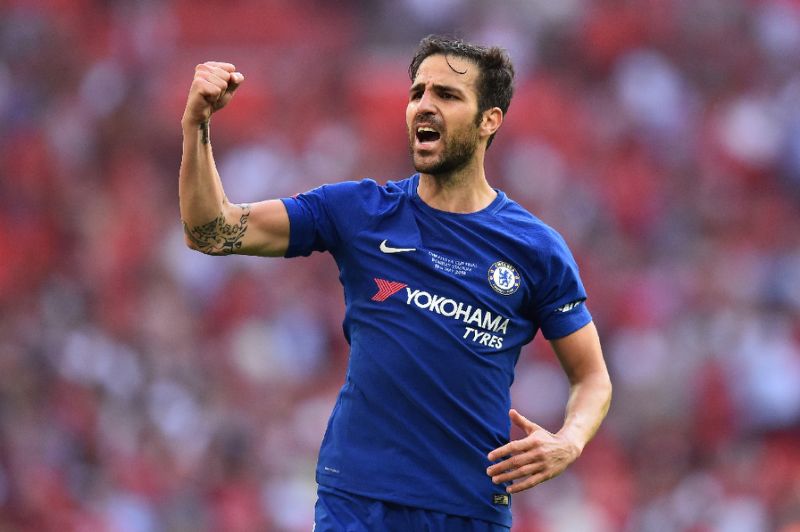 Maurizio Sarri admitted the departure of Cesc Fabregas has left a gaping hole in his squad magnified by Jorginho’s below-par performance in Saturday’s 2-1 win over Newcastle.

Sarri said the 31-year-old Spanish World Cup-winning midfielder, who left for Ligue 1 strugglers Monaco last Friday, would have been a natural replacement for Jorginho.

The Italian international — a lynchpin of Sarri’s midfield this season — lost possession on several occasions against Newcastle.

“After 20 minutes he lost a lot of balls. It’s unusual and I think he was in trouble,” said Sarri.

“Maybe he was tired, I don’t know. But if Fabregas was on the bench I think that in the second half he would have been on the pitch instead of Jorginho.”

Sarri is keen to recruit an experienced midfielder as back-up to Jorginho, who has displaced N’Golo Kante from the pivotal central role, but also praised the potential of 18-year-old Welsh international Ethan Ampadu.

“In the future, maybe,” the Italian replied when asked about Ampadu’s prospects of filling the back-up spot.

“Playing as a central midfielder in our team is not easy.