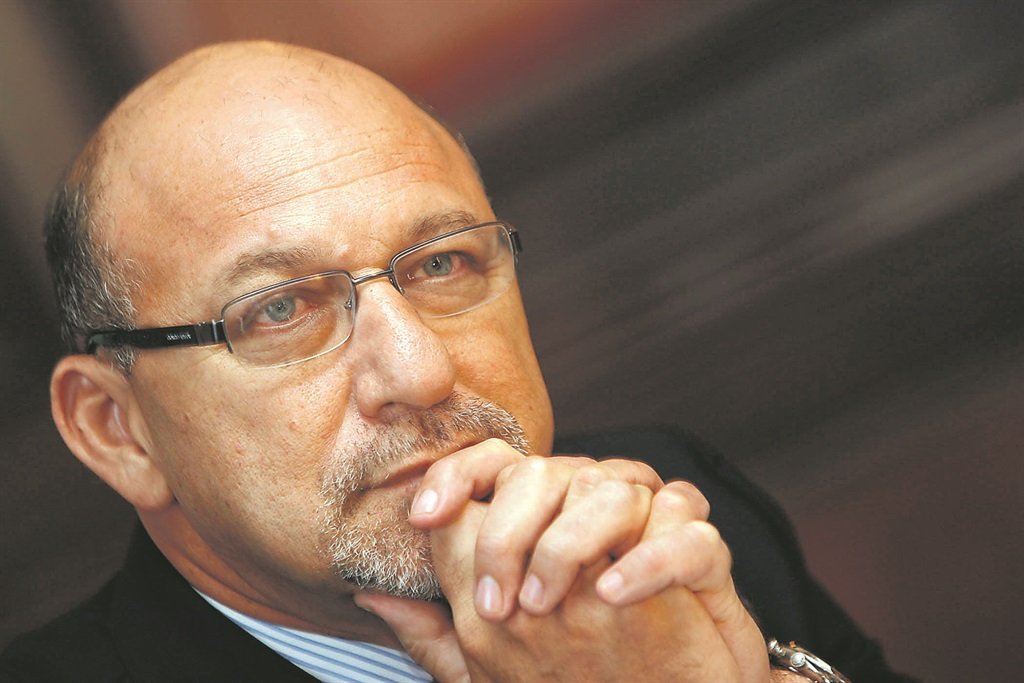 Former finance minister Trevor Manuel is the latest prominent South African to question the push to amend section 25 of the constitution to provide for expropriation of land without compensation.

Manuel argues that according to research, SA is well on its way to meeting its land reform targets set by the National Development Plan (NDP). This, he said, is being ignored by those pushing for the constitutional amendments.

He referenced a study done by the University of Stellenbosch’s Bureau for Economic Research (BER) published earlier this year which found that SA has achieved 67% of the land reform targets it set in the plan.

Manuel, who chaired the National Planning Commission which drafted the NDP, was addressing the Centre for Development and Enterprise’s webinar, themed “SA and the next five years: How do we resolve our political and economic crises?”

He said the plan drew from a number of strands of life in SA, together with each chapter lending itself to a lot more detailed work.

According to the BER research, by September 2020, of the 23.3 million hectares committed to land reform in the NDP’s integrated and inclusive rural economy chapter, the redistribution of 15.56 million hectares [67%] had been achieved. The study showed that:

“Now this is quite remarkable because if you look at the kind of debates that the country lives through in respect of the amendments to section 25 of the constitution, you will not for a moment believe that we have advanced two-thirds of the way on where we want to be,” said Manuel.

“And this is what I think is important from this entire experience is that evidence be used to inform policy-making.”

“So these are issues of fundamental importance, but I draw attention to the fact that if you merely trap what the BER has done, then I think it helps us to understand what the nature of the challenge is. Why are we putting so much energy into a matter which seems to be well taken care of? That needs to be advanced by involving both current owners and future owners.

“Why do we pretend that nothing is happening in this terrain?”