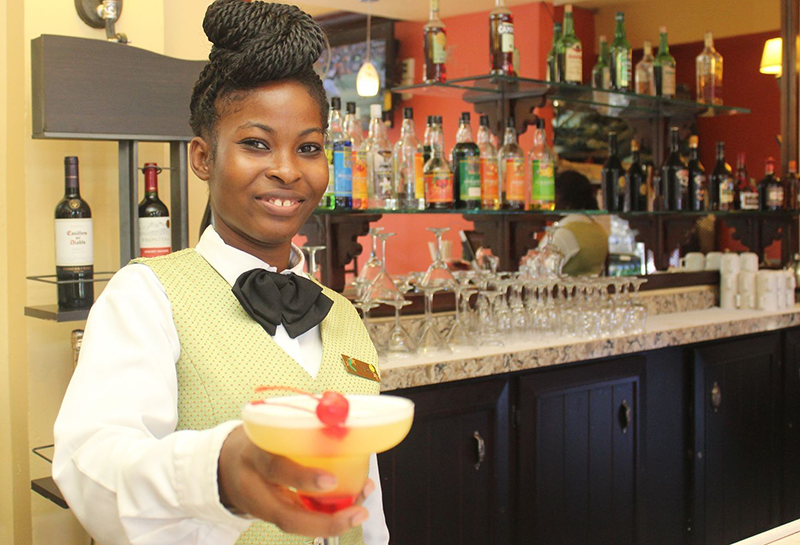 South Africa’s decision to extend the validity of Zimbabwean Exemption Permits (ZEP) into 2023 has been welcomed by the country’s hospitality sector.

Home Affairs Minister Aaron Motsoaledi has afforded ZEP holders a reprieve by extending the permit’s expiry date by a further six months. These permits, offering legal protection to an estimated 178,000 Zimbabweans who live, work, and study in the country, were due to expire on 31 December. They will now expire on 30 June 2023.

The latest ZEP extension has been welcomed by the Federated Hospitality Association of South Africa (Fedhasa), which says removing Zimbabweans who have legal permits will not solve the country’s dire unemployment crisis.

“Thousands of legal Zimbabwean permit holders have been living and working in South Africa for many years. Many now have South African children and families,” said Rosemary Anderson, Fedhasa national chair, in a statement on Saturday.

“Requiring of ZEPs to leave South Africa would not only have negative consequences for the hospitality and tourism industry, but would cause trauma and pain to people whose only sin was to legally look for a better life for themselves and their families.”

South Africa’s hospitality sector has, in particular, been targeted by political groups and “patriotic” organisations amid the latest upwelling of xenophobia. Restaurants, for example, have been accused – without proof – of side-lining job-hungry locals in favour of foreign workers.

“South Africa’s unemployment problem will not be resolved by forcibly removing a few hundred thousand Zimbabwean legal permit holders who had built their lives in this country,” said Anderson.

“Rather, South Africa should set its sights on expanding its economy and creating more jobs for the millions of South Africans that are unemployed, which the tourism and hospitality industry could play a key role in if there was a concerted government effort to prioritise removing the red tape that hamstrings the industry.”

The department of home affairs says that ZEP holders with critical skills must apply for visas to remain in South Africa before the newest cut-off date, with spokesperson Siya Qoza adding that no further extensions would be granted beyond June 2023.