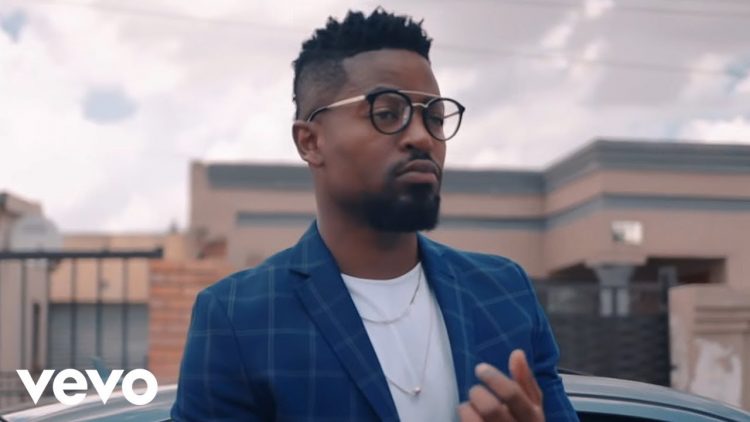 Prince Kaybee of the Gugulethu and Banomona hits, was booked at the Elephant Hills Resort where he started vomiting and a doctor was called to attend to him.

He was the main act for the New Year’s Eve cross-over concert and his absence left organisers running around before they settled for Zimbabwe’s ExQ who they poached from across town where he was billed to perform at the Mapopoma Festival on the same night.

Posting on his Twitter account @PrinceKaybee_SA, the artiste said he started vomiting before collapsed in his hotel room.

He apologised to fans who were anxiously waiting for him at the venue – the Victoria Falls Farm School.

“I would like to apologise to everyone at the Vic Falls for not showing up, got to my hotel, started vomiting and collapsed, promoter came to check up on me and Dr was called immediately,” he said Wednesday.

One fan through a Twitter account @Noliqour replied: “Oksalayo the promoters did not communicate and we want a refund!”

Some sympathised with Prince Kaybee saying he was overworking himself and needed some rest.

Spokesperson for the organisers, Darryn Lee said Prince Kaybee was very weak even after being attended to by a doctor hence they had replace him.

ExQ was roped in on the last minute leaving a small crowd that paid into Chinotimba Stadium for Mapopoma Festival fuming for being robbed their money.

On Monday carnival organisers were also forced to make a last minute replacement after dropping AKA who was meant to be a main act but failed to turn up.

Sha Sha was brought in as a last minute replacement.