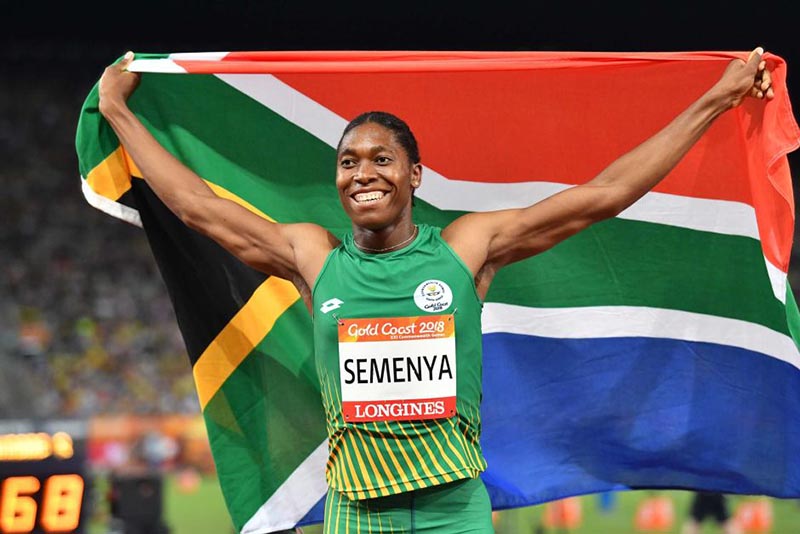 South African middle-distance runner Caster Semenya will challenge a female classification rule imposed by the International Association of Athletics Federations (IAAF) at the Court of Arbitration for Sport (CAS), her lawyers said on Monday.

The double Olympic and triple world 800 metres champion faces having to take medication to lower her higher than normal levels of naturally produced testosterone, which the sport’s governing IAAF has deemed gives her an unfair advantage.

Law firm Norton Rose Fulbright said in a statement that the legal challenge would be filed on Monday at the CAS in Lausanne.

“Ms Semenya, like all athletes, is entitled to compete the way she was born without being obliged to alter her body by any medical means,” Norton Rose Fulbright said.

Controversy has never been far from the South African, now 27, since her teenage success in the 800m at the 2009 world championships in Berlin, where the pure power of her surge to victory sparked question marks about her gender.

Testosterone is a hormone that increases muscle mass, strength and haemoglobin, which affects endurance. The IAAF rule, which comes into force on 1 November, is not directly aimed at Semenya but she will be most affected by it.

South African media and politicians have rallied to her defence and called the IAAF actions a “witch hunt”.