RIYADH – Saudi Arabia’s attorney general sought the death penalty for five of 11 defendants charged with the murder of journalist Jamal Khashoggi as their high-profile trial opened in Riyadh on Thursday.

All 11 accused were present with their lawyers at the first session of the trial, the attorney general said in a statement carried by the official Saudi Press Agency.

Saudi Arabia had twice submitted formal requests for evidence from Turkey — where Khashoggi was murdered inside the kingdom’s Istanbul consulate on October 2 — but had received no response, the statement added.

The names of the defendants have not been officially released. Five top officials in Saudi Arabia — including royal court insider Saud al-Qahtani — were sacked over the Khashoggi murder, but there is no proof they are among those charged.

Khashoggi, a contributor to the Washington Post, was murdered in what Riyadh called a “rogue” operation, tipping the kingdom into one of its worst diplomatic crises. 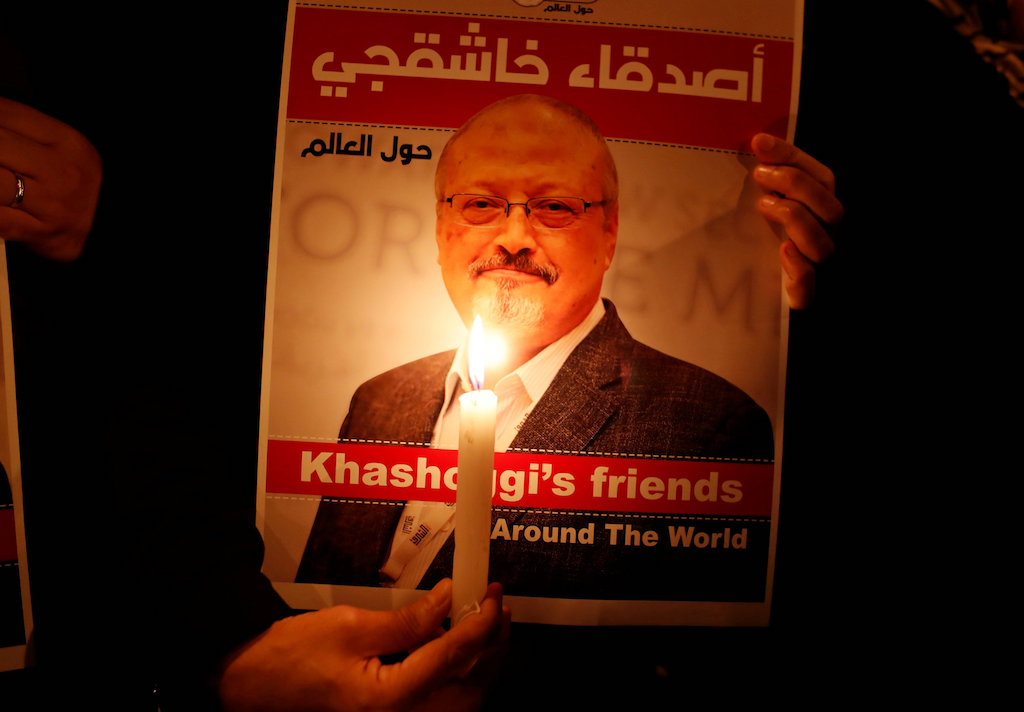 The 59-year-old Saudi insider-turned-critic was strangled and his body cut into pieces by a team of 15 Saudis sent to Istanbul for the killing, according to Turkish officials.

There have been reports that his remains, which have never been found, were dissolved in acid.

The defence team on Thursday requested a copy of the charge sheet and a timeframe within which to review the charges.

The prosecution agreed to both requests, SPA said. No date has been set for the next hearing.