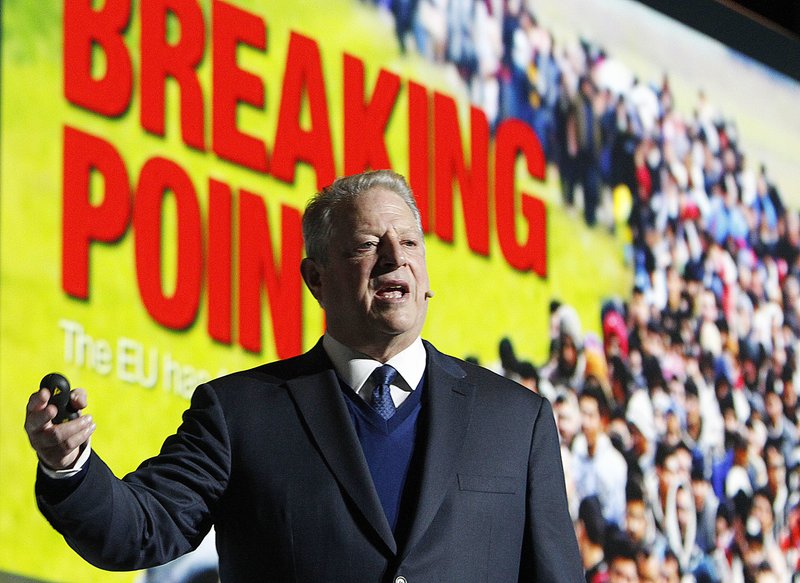 A senior Saudi negotiator told reporters that his country wants to wait for a U.N.-appointed panel to complete a further review in 2022 before countries decide whether to endorse the science.

The negotiator briefed reporters on condition of anonymity because he wasn’t authorized to be identified by name.

Saudi Arabia drew anger from environmental groups and other countries Saturday after blocking endorsement of a special report on the Paris climate agreement’s target of keeping global warming at 1.5 degrees Celsius (2.7 Fahrenheit).

They were joined by Russia, Kuwait and the United States.

The Saudi negotiator said his country supports the Paris agreement, despite recent comments by a former Saudi climate envoy calling it “dead.”

The negotiator accused some countries at the talks in Poland of trying to shift the focus away from emissions targets toward the phasing out of fossil fuels. The oil-rich kingdom is trying to pushing technology it hopes can remove carbon dioxide from fossil fuel emissions.