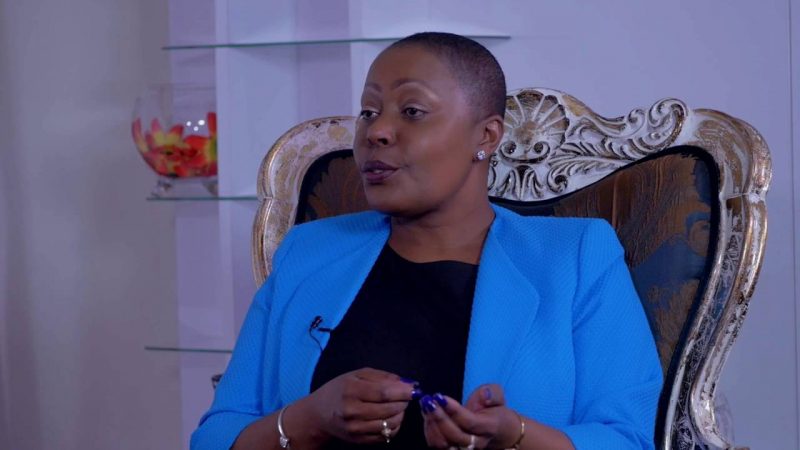 THE marriage of Eve Gdzikwa (55), a well-known business person, philanthropist and author, and husband Celestine Gadzikwa, businessman and Varichem financial director, has crashed into divorce, with the two now fighting over how their family assets are to be counted and split.

While all Zimbabwean divorces are no fault divorces, the fight over how Celestine’s company, CM Gadzikwa (Pvt) Ltd, is to be treated and even if the divorce court should see its records, has made the divorce details public and led to both giving explicit evidence of why the marriage has broken down.

Celestine places adultery by Eve with a married boyfriend as the main cause of the breakdown, while she is equally frank in saying her husband has shown zero love and affection for five years, not touching her in this time.

Eve is a well-known public figure.

She is director general and secretary to the Standards Association of Zimbabwe and 13th president of Africa Union standards body, the Africa Organisation for Standardisation (ARSO) and is the past board chairperson of the Zimbabwe Stock Exchange and past chairperson of the Institute of Directors (IoD) Zimbabwe. She has won many local and international accolades.

On the other hand, Celestine is an esteemed businessman and Varichem Holdings financial director with his company, CM Gadzikwa, thought to be rather well funded.

So, their divorce is attracting public notice.

Celestine is the one who has applied in the High Court for divorce, giving evidence that the breakdown of the marriage is due to his wife’s alleged frequent adultery with a married man, which he alleges she has confessed to.

Through his lawyers, Dube, Manikai and Hwacha, he waxes almost lyrical over his “extended tolerance, forbearance, mediation and counselling”.

Celestine states he is “continuously haunted and tormented by the fear of being publicly humiliated, considering the real possibility that the women and woman with whom (Eve) is in conflict over her boyfriend have threatened to sue her and expose damaging pictures, audios and videos of defendant in compromising, adulterous and undignified circumstances’’.

In her response, Eve consents to divorce, but is demanding 50 percent distribution of the family property, including shares in CM Gadzikwa (Pvt) Ltd.

She blames the breakdown of the marriage on Celestine, whom she blames of failing to discharge his obligations as a husband over the past five years.

Through lawyer Ms Beatrice Mtetwa, she makes it plain that the marriage has collapsed because Celestine “showed no love and affection in the last five years of the marriage. (He) has generally failed to treat (Eve) with the love, respect, support . . . intimacy as expected between husband and wife.”

And then comes the reason why the couple did not divorce quietly in a negotiated settlement to be presented to and confirmed by the court.

Eve, argues that though she agreed to an uncontested divorce, she declined to sign the consent paper which she considered to be tilted in favour of Celestine financially.

Celestine is opposing Eve’s application, arguing that he formed the company before the two got married.

The High Court will now have to decide whether or not any growth in company assets between the marriage and the divorce should be part of the divorce proceedings.